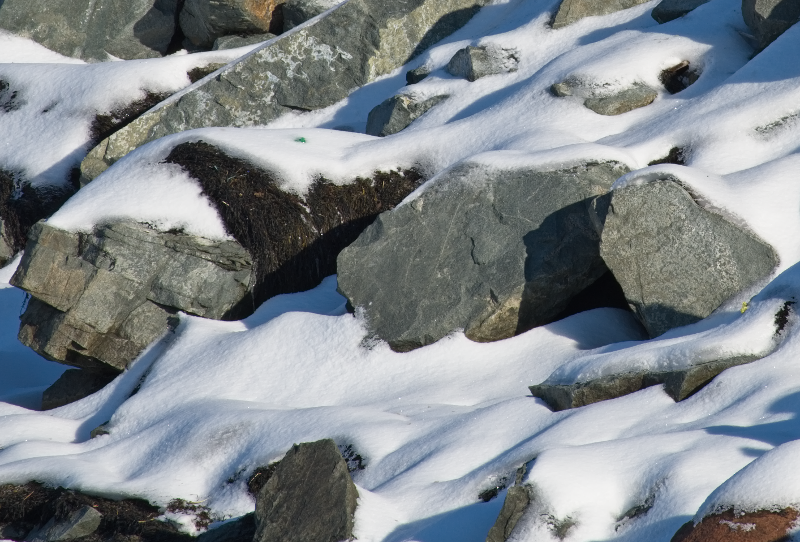 6 months ago today I stuffed the cats into a cage in the back of a car, strapped Jamie into a doggie seat belt, loaded Ahuva’s 18 suitcases (and herself), and headed out from the West Coast to the Bay of Fundy.

A lot of people ask me “Why?”. The truth is that there are a variety of factual answers. 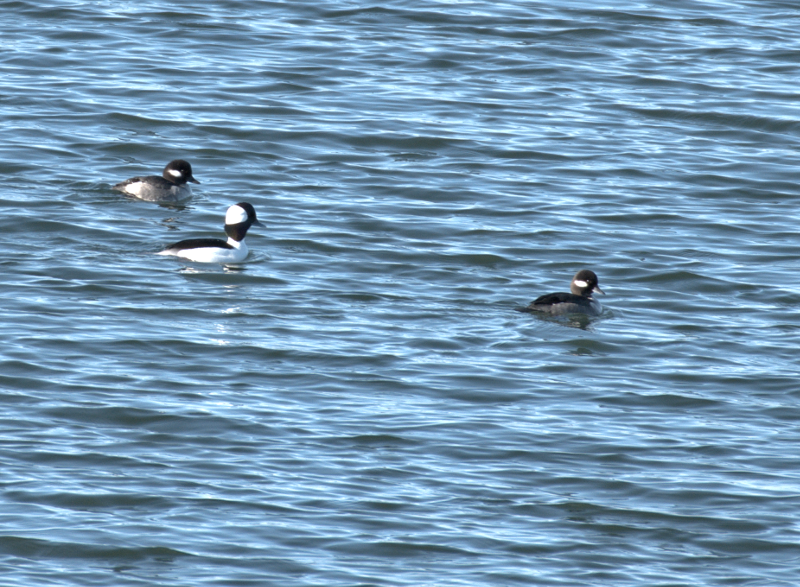 I chose the location partly because of its beauty and partly (largely) because I can afford to live here.

I also chose it because it meant an adventure.

I was very disappointed in grade school when I was told there were no places left on earth to discover or explore. You and I know that teacher was wrong – but even at the age of 10 the “new” was appealing to me. I’m not alone in this.

All of us non-indigenous residents here in North American can look at our family trees and see migrants heading out for new territory over the centuries.

On both sides of my family I have relatives who lived/died all over Canada and the US (including one man who was murdered during a Columbia River salmon fishing dispute). They can also be found in Italy, Australia and further entrenched in Scotland/Ireland/England.

In 1909 a girl, who had just celebrated her 18th birthday, immigrated to Canada from Glasgow. She was followed by members of her family over the next few years.

Just after WWII her daughter left the family in Fort William (now Thunder Bay) and traveled 3,000 km (1900 miles) to start a new life in Vancouver. Her parents followed once her father turned 65 and retired.

My grandmother and mother headed out for new lives – it was in my genes. I’m just doing it later in life. 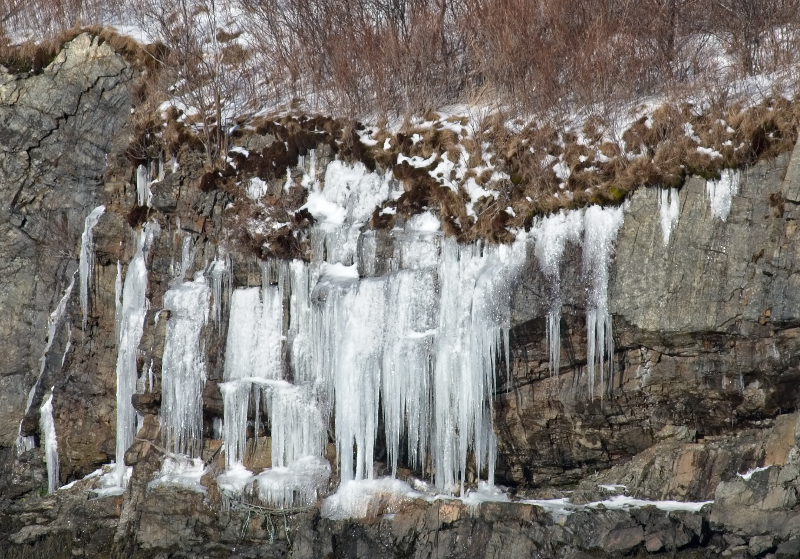 So far I have to say I’m extremely happy. The Island is as beautiful as I hoped, the people are wonderful, my cats are speaking to me again, and I still see friends/family via Skype (which my ancestors didn’t have).

I have lots of time to make a place here and figure out how to contribute. Happily there are no regrets at all.

Just one part of me is having difficulty with the move – weirdly it’s my sinuses. I’ve been having the first sinus headaches of my life. Still, there’s a reason the pharmaceutical industry is thriving. 🙂