I didn’t spend much time taking photos in Saint John yesterday. Most of the images were taken as I waited for my companions to finish their appointment.

We did spend a fair amount of time driving around looking at the sites which led to one of my friends saying “There, now you’ll be able to find your way if you come back by yourself.”

My response was to question his sanity.

The City is very attractive and intriguing but I’ll be damned if I could get a handle on it. I haven’t researched this, however I suspect (as a location that’s old for this Country) the place has grown organically.

There is no grid that I could detect (again, blame my ignorance for not seeing what is likely there) and when people talk about mixed-use neighbourhoods they need to visit Saint John to get a picture of what is possible. 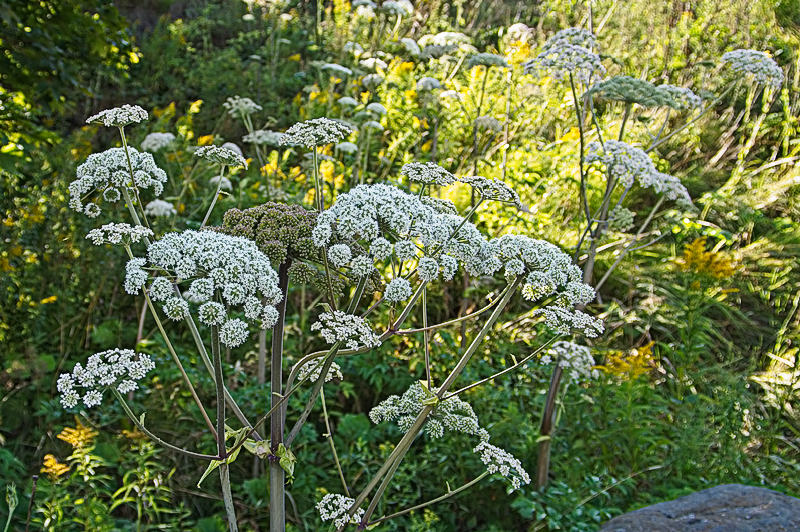 They aren’t alone. Quiet tree-lined streets sit cheek by jowl with industry like they’re all lego blocks and somebody just tossed them into the air and left them where they landed.

The river is beautiful. The old churches and brick buildings are many and ensure the area’s history is not only remembered but still part of the daily life. Downtown shopping areas are welcoming and I saw so many music venues you’d find it difficult to keep up with what’s on offer.

I just can’t get an overall sense of the place. I think what I have to do is somehow start by viewing Saint John from a boat offshore. It would, I hope, give me a way to get an overview before I try and dive back into the detail.

We really did do a lot of looking around, partly to show me the City and partly to try and find something for another resident of the Island.

I think we can honestly say we visited every store which sells electronics from East Saint John to Campobello. We didn’t find what we were looking for – which makes me want to go online and buy it from London Drugs or Amazon – I know they have it.

A major highlight of my day occurred in one of the many malls we visited. Tucked away in another of those endless indoor streets of teen clothes and piercing shops was an outlet for an Auction/Appraisal company.

That might sound a little weird – but Charlie (that’s his name) acquires items through the appraisals he does and then sells many of them through his shop. At ridiculously low prices.

I might, on occasion, be known to purchase items on impulse. To be fair to me, I rarely regret these transactions.

You should also know that I have a weakness for those bearded figures which appear during the Christmas season. Personally I think of them as Winter Wizards, but I am admittedly a little strange.

I found these two handmade beauties in Charlie’s store and fell in love. The large one is 33 inches tall, his companion stands a mere 10 inches shorter. The price I paid is almost an insult to the woman who made them.

It’s a terrible photo. I’ll do better this December when the work is finished and I find a good place for them.

I have to wonder though if the cats will be able to resist eating those beards. 🙂