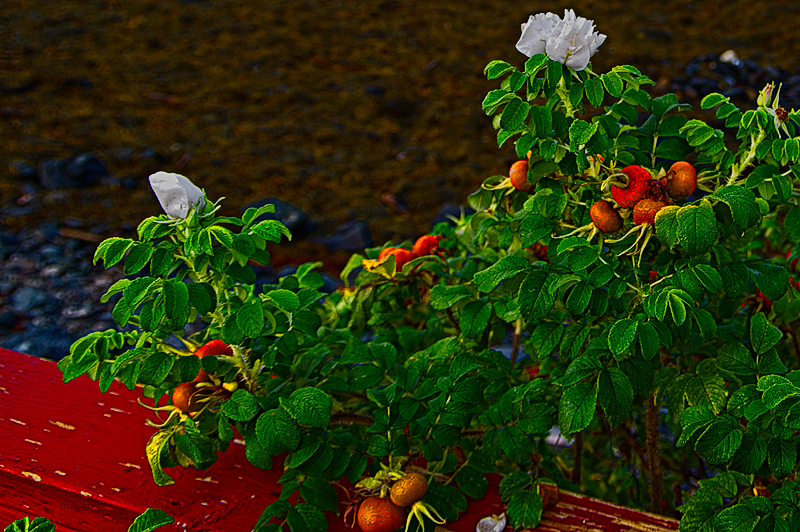 I’m taking the day off – mostly. It’s really hot again and I don’t feel like standing in the sun painting. (Multiple conversations this morning with same content: “Hot one today.” “Yep, hotter tomorrow.” “Yep”) I haven’t been this tanned since my summer days working outside on Arizona racetracks.

It’ll be easy to keep me sitting in the recliner (with the fan on) because Amazon downloaded the latest Nicholas Eames book and I’ve been waiting for that. So it’s a vacation day. 🙂

Tonight is the Community Potluck which is being held as part of the visit by a CBC Television crew. Filming was out front yesterday.  The Director and a couple of cameramen were using my front lawn to line up shots. 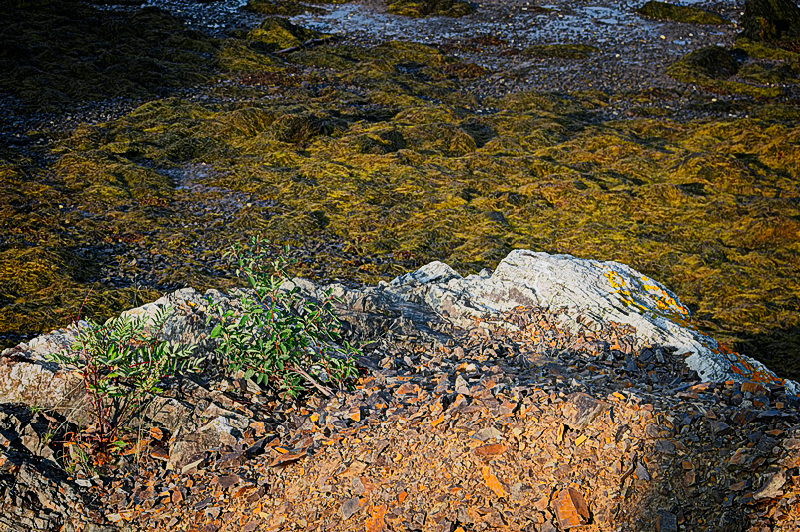 At least they were when not completely overwhelmed by the number of grasshoppers in my yard. There was a lot of stopping and staring in amazement at the ground.

I’ve mentioned it before, but unless you’ve experienced a cloud of hundreds of them flying into the air every time you take a step you really have no idea.

I reassured the crew that the noisy little things don’t want our blood. That’s a good thing or you’d just find the bleached bones of anybody who came to visit. 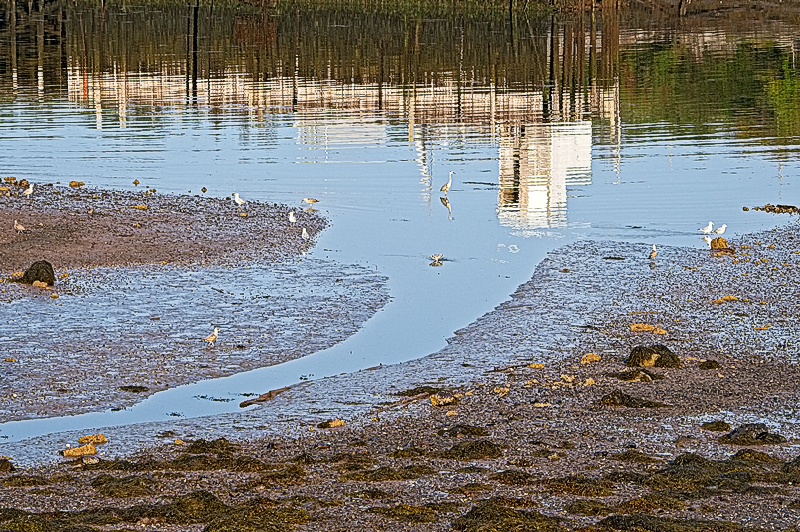 I realized as I said that to them that I don’t know what it is they ARE eating. They’re supposed to devastate crops and make gardeners miserable, but there’s no evidence that my meager lawn and shrubs have been touched. Yet hundreds of thousands of them have been housed on this property for many weeks.

The chirping from their hind legs is constant. 24 hours a day. My sanity is only preserved by the fact that this became white noise and I rarely notice it anymore. Visitors do though.

I guess I’m going to have to do something about them next year. Research tells me there are products you can spread on the yard to reduce their numbers. It’s either that or we film a The Truth They Don’t Want You to Know About the Alien Grasshoppers revelatory video for Youtube and make a fortune. 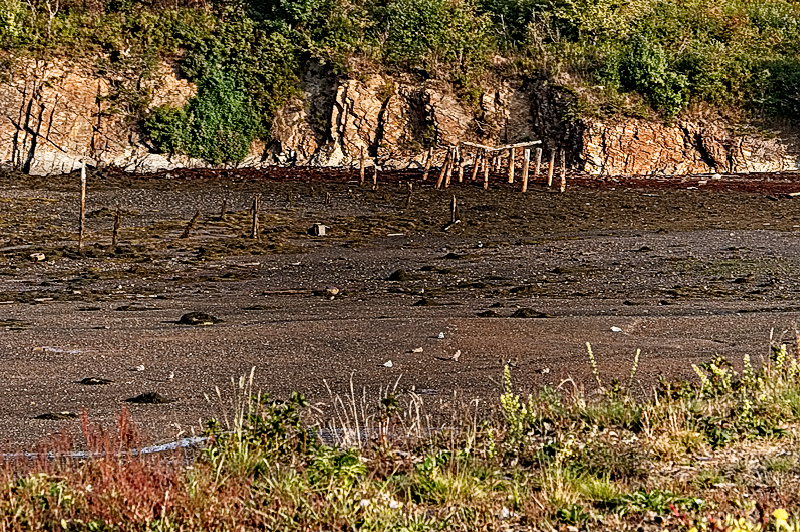