I told you last time how cold it was and that we had snow flurries. I’m sure the first shot looks like it. Weirdly I took it Saturday morning when it was over 60F (16C). Lots of wind but really warm. It was a brief respite – we’re back to cold again.

The herring are still here and there are preparations underway for the start of lobster season in a few weeks. However, there is another obsession consuming many minds and it involves apples. At least apples are an integral part of this obsession and finally a number of my observations make sense.

There are apple trees all over this Island. In fact, short of an orchard, I’ve never seen so many in one place. They appear randomly in yards, on the edge of roads, and scattered throughout the forested lands. The fruit are small – I don’t know the type but they remind me of crab apples.

Thousands of them cover the trees and regularly fall off. You won’t be surprised to hear that there are no apples lying on the ground though. The deer eat them.

Experienced hunters know where every single apple tree is located. They know what time of day the deer appear there and what route they take to get there. 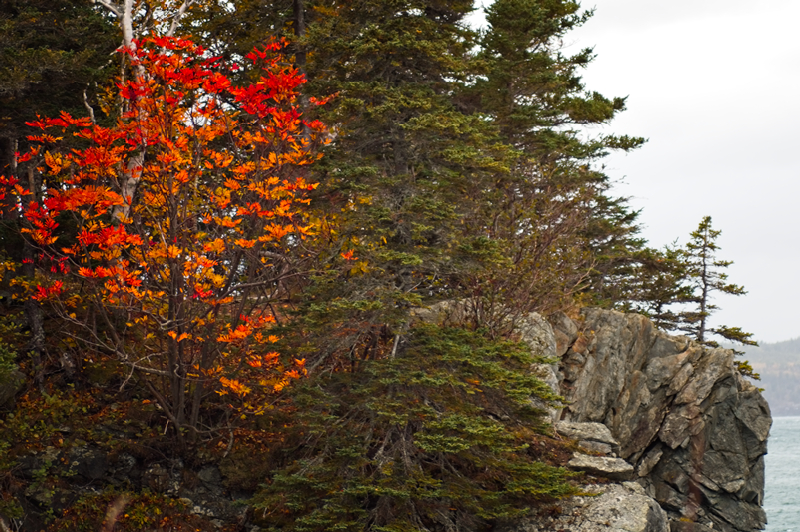 Lately I’ve noticed trucks which usually have lobster traps on the back are now carrying around big bags of apples. Conversations take place everywhere which include sourcing apples, transporting them here (getting them through the border in large numbers is almost impossible), storing them, and spreading them in fields and along tree lines.

You see, today is the start of Deer Season. Here in New Brunswick you can bait the deer with apples. If Campobello sank this morning there would be a giant slick of apple sauce on the Bay of Fundy. 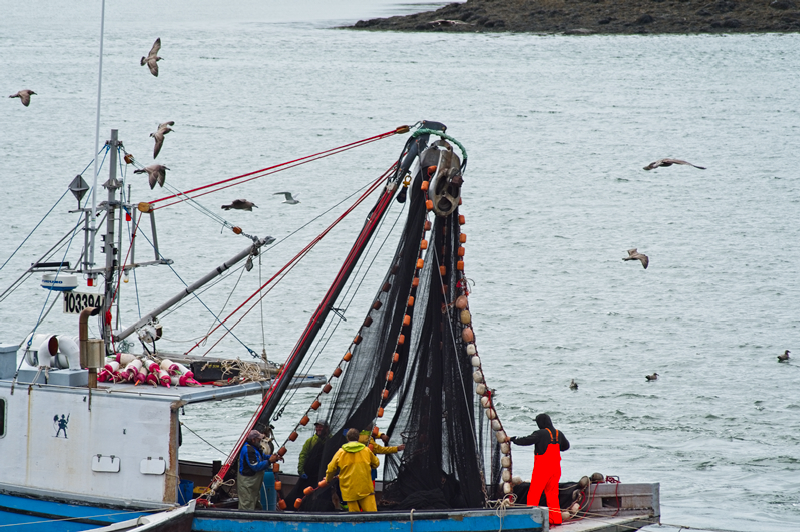