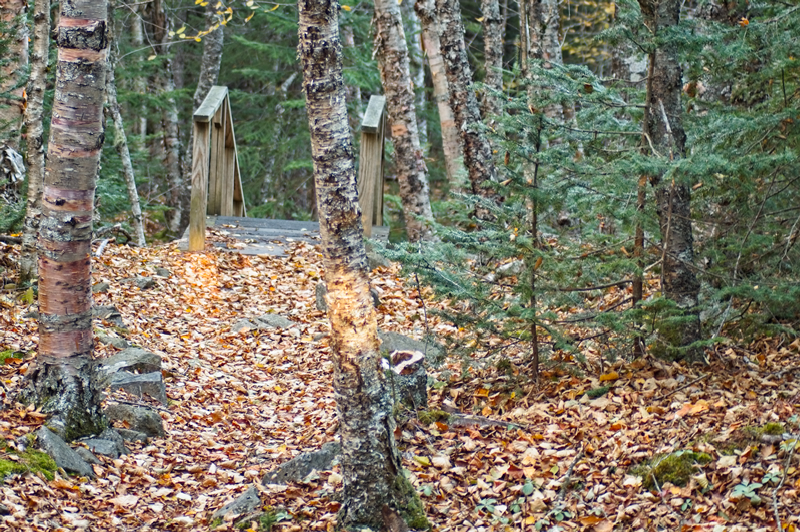 Blue sky, sunshine, temperature below freezing and lots of wind. They say a storm is coming (the wind is just part of the normal day-to-day) but today I should be able to get some outdoor projects done.

I did multiple trips upriver this week which has put me behind schedule. If I can find just a small area on some side of the house to protect me from the icy gusts I’ll get some plywood cut down and finish a few things inside.

First I decided to go out and take some photos. I’ve been neglecting the camera lately. I do take it with me in the car all the time, but only because I’ve been assured I will need it to capture a portrait of a moose. Personally I’ve concluded that they’re a myth.

I headed out to the bog and climbed the hill to the lookout. The really good news is that this area is high enough that there was almost no wind. I still wore my trooper hat though – not where anybody could see me of course. 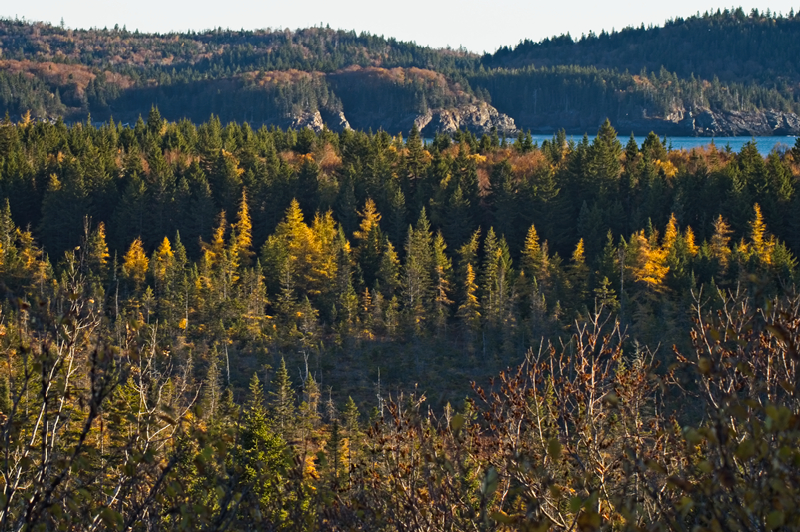 The rotating postal strike is having an impact on my usual month end deliveries. For the most part this is not a huge problem … unless you’re one of the cats.

I’ve explained patiently (well I was patient the first few times) that they won’t starve. There’s lots of dry food and worst case they might miss a couple of days of the canned. Fergus and Duff apparently believe we have a Service Level Agreement which has no leeway in its terms. There’s going to be a lot of yelling (them, not me).

I have more trips upriver booked this week – including one to Saint John. Eventually I’ll learn to make peace with that City (not likely).

My posting will continue to be erratic until this spate of highway adventures comes to an end. Once there’s snow on the ground my life is bound to become more sedentary. In the meantime (in spite of my significant doubts) I’ll continue to keep looking for an animal the size of a house and try to make one of my companions stop making the sound of a moose in heat. I don’t want to get that up close and personal with a big bull. 🙂