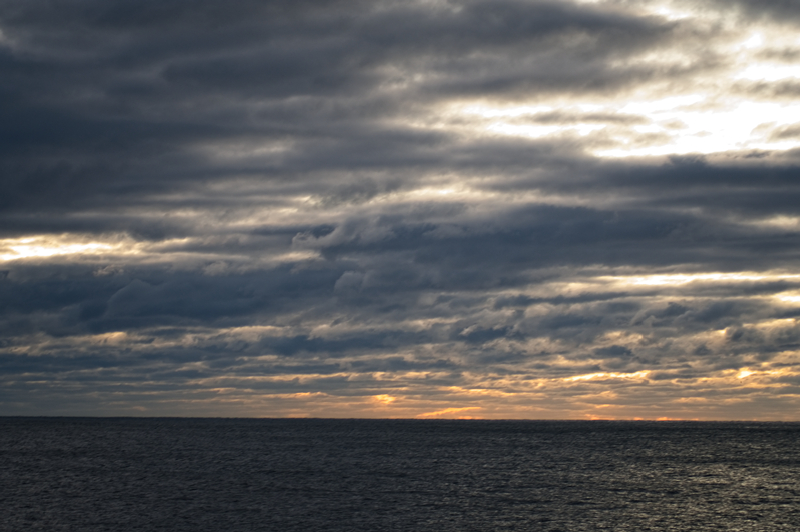 This will be a longer post today because I have a story to tell you. The photos track my early morning progress around the Island as the sun came up and I made my way to the crashing waves off Liberty Point.

We had another huge, howling, wind storm last night and, although calmer, it’s still very active. You’re going to get tired of water pictures. 🙂 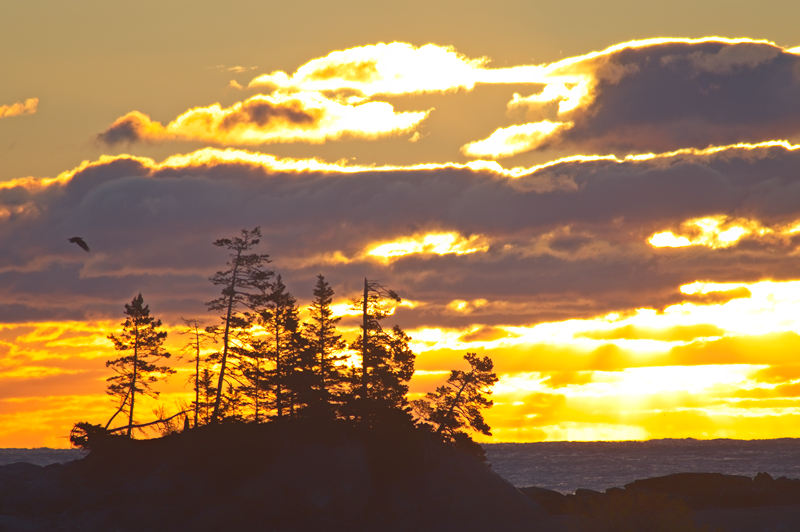 About a year after I arrived here my friend Deb thought to inform me that there might be a ghost in this house. She wasn’t too concerned, but then he’s a relative of hers. I’ve decided that it is very likely true. Odd things started to happen soon after that conversation.

It began when I lost my keys. I knew they were here somewhere because I’d used them to drive home from the store. I looked everywhere in the house, the trash, the yard, and in the car. 5 days later they appeared on a hook in the laundry room. They hadn’t been there when I left earlier that day. 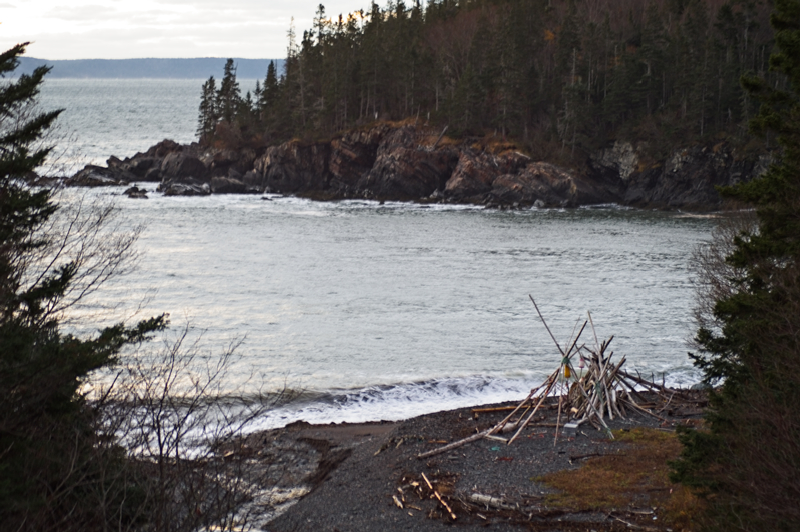 Then things started to move around in the yard. First a piece of plywood was suddenly leaning against a different stake about 6 feet over from its original position. My friends blamed it on the wind. Very unlikely.

Other objects were moved or re-arranged. Nothing dramatic and nothing anybody else would notice. But I did. 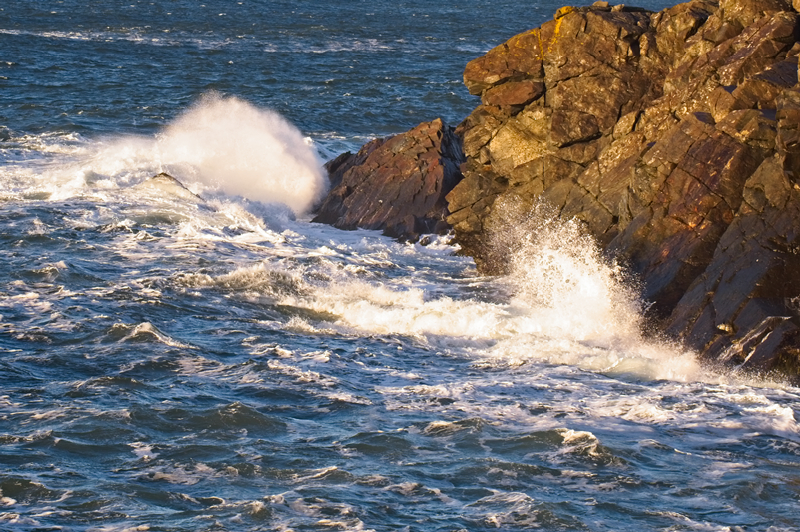 I became convinced somebody was gaslighting me. My friends all insist it’s not them – frankly, I’d be relieved if it was. Then it got weirder.

I was doing a big cooking project and put a Youtube oldies playlist on the TV. The volume was jacked up and I was bopping around the kitchen for about 15 minutes until something started banging on the wall. There was nothing there inside or out and it kept banging until I lowered the volume. Deb acknowledged that her relative didn’t like loud music. 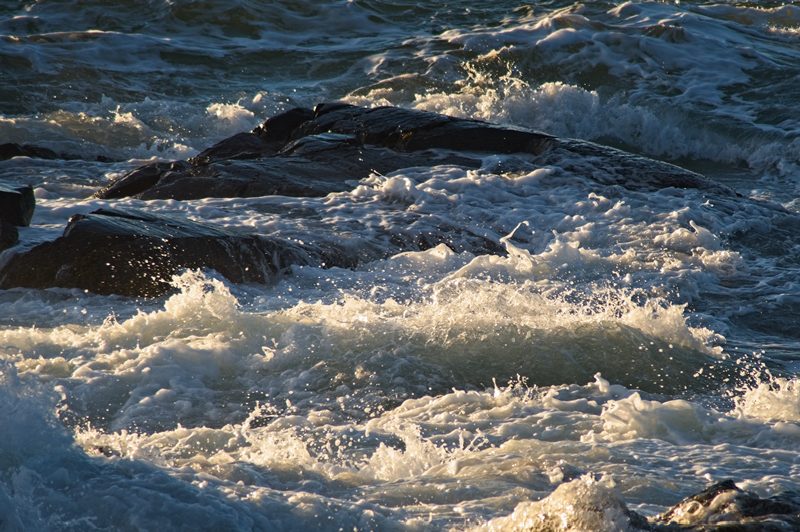 I was talking to my lawyer on the phone the other day and part of the discussion involved the house. Banging started up in the corner of the living room. Both cats woke up and stared at the spot the sound was coming from. I circled the house from the yard and even went into the basement. There was nothing I could see to cause that banging.

At this point I’m starting to get a little annoyed.

I told you yesterday about the heavy rain we were having and that I might head upriver. We were and I did. Before I left I grabbed my rain jacket and reached up to retrieve my baseball cap (useful in pouring rain if you wear glasses). It wasn’t there. It wasn’t on the floor or anywhere else in the house.

The damn ghost stole my hat. 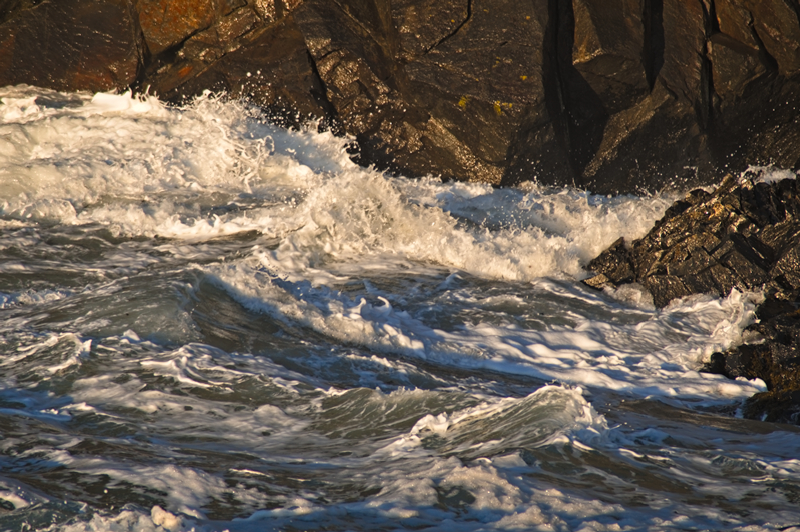 Last night the cats and I watched as the back door slowly opened and then gently closed. Tightly. I don’t know why he needs to use the door except that he wants to make a point.

One other weird thing this week. My phone, which shows the correct local time/temperature/weather, has decided to identify my location as the town I left on the West Coast over 4,000 miles away. Nothing I do can change it.

If this is a hint from the ghost he can forget it. One of these days we’re going to have a discussion. If somebody has to leave it’s not going to be me. 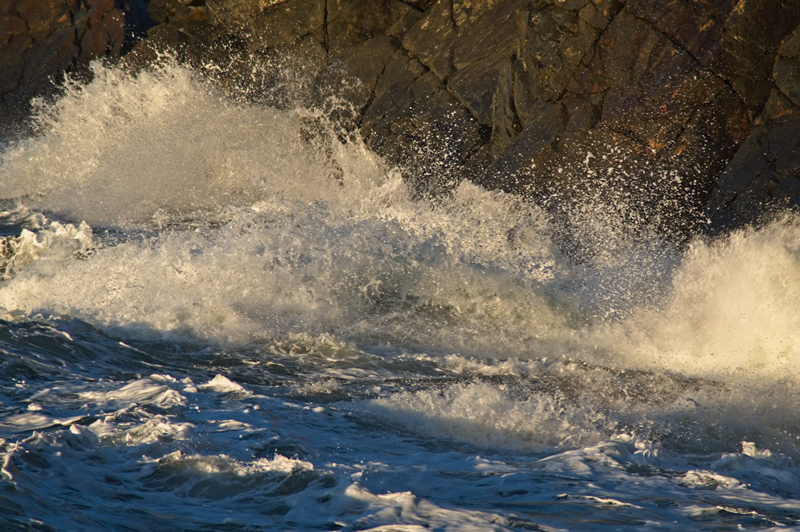