I took a friend down to the Harbour yesterday to see his son’s new boat be towed in. It was a good day to retrieve her from Grand Manan – low wind, fairly calm seas. Cold though – that’s now a given. I won’t mention temperatures anymore unless they get extreme. 🙂

The cats are very happy with Daisy, the new wood-burning stove. Mind you they don’t have to juggle 3 dampers, they just care about the heat. 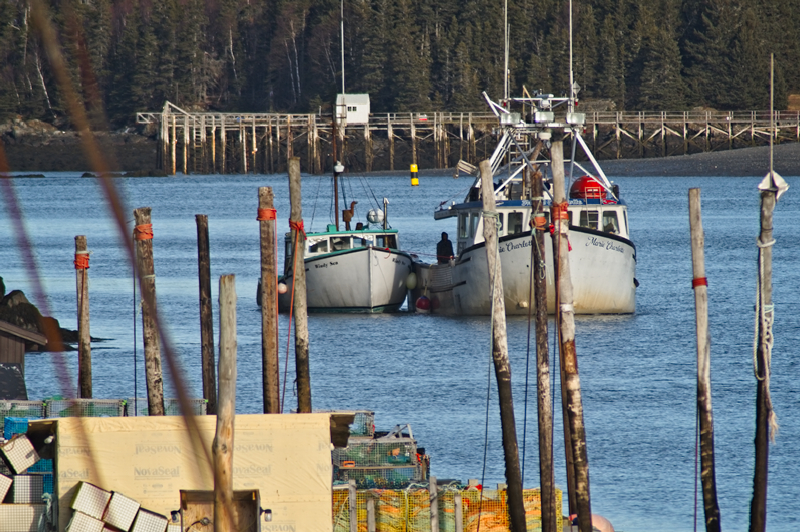 So far the lobster season is not a roaring success and the blame is being put on the early cold this fall. I met a woman from the north of the Province last week who was saying that the potato crop has also been devastated (we are in McCain territory out here). Expect the price for french fries to go up.

Speaking of french fries, I’ve had it with the impact of the move on my diet. 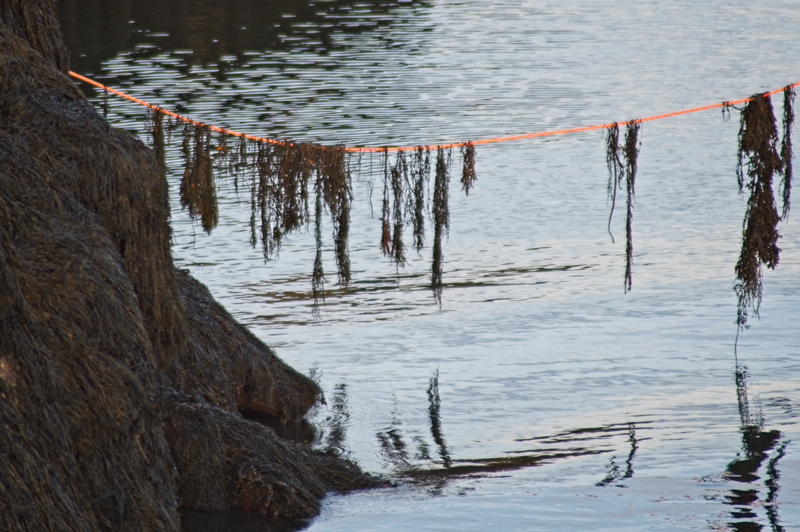 I lost a lot of weight when I first got here. Not being miserably unhappy has many positive effects. *grin* I still have to lose some more (there are a dozen pair of jeans I want to fit back into), but that’s been tougher than I expected.

There’s a lot of fried food. Eating at home is OK – I can control the menu. However, every trip upriver involves at least one meal in a “restaurant”. The food is usually fried and the portions are designed to satisfy the American appetite for giant amounts of everything.

I’m learning to find safe options hidden in the various offerings. For example I let those around me tackle piles of fried rice, fried meat, crab rangoon, etc., and I have a bowl of hot & sour soup.

There’s a trip planned to Saint John sometime before Christmas. Maybe, just maybe, I can slip away and find a Sushi restaurant. I love being here and I know how lucky I am. However, the dreams about tuna rolls are becoming more and more vivid. Bring on the wasabi! 🙂 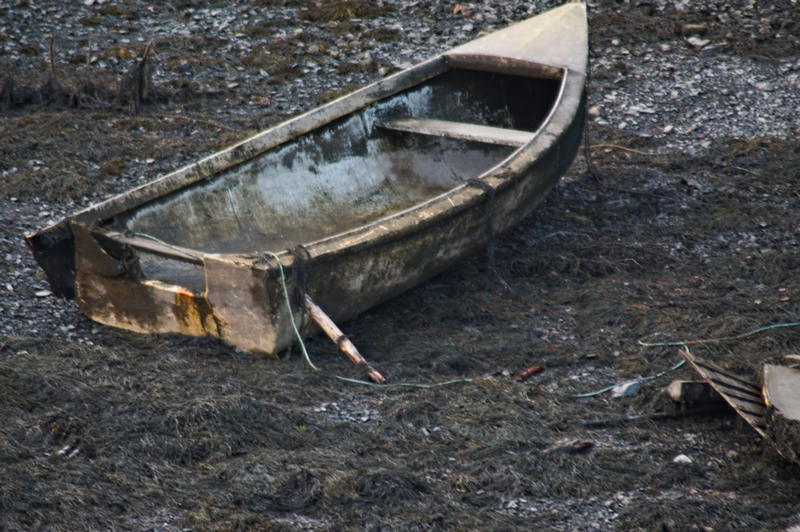