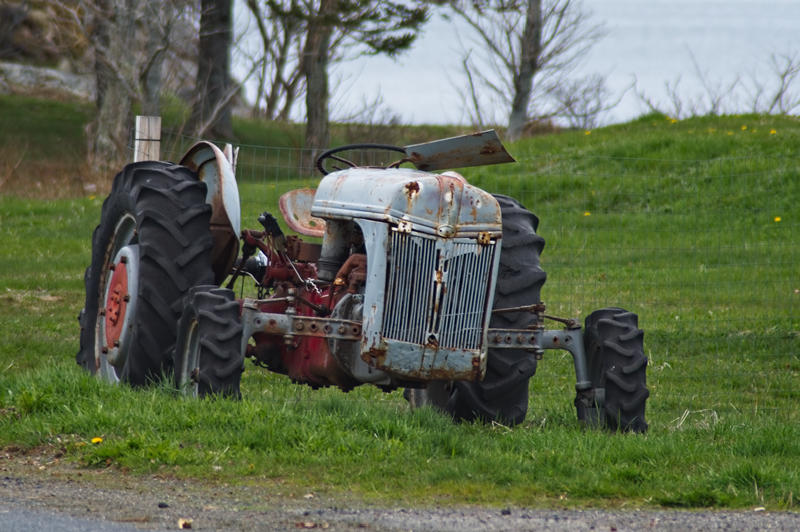 Nothing major to report. I’m walking more – as weather permits. I know it’s the May long weekend but it was 38F this morning and we’re getting lots of rain.

The more I do the more aches and pains I have. This just means that the muscles are being forced to actually do things – they’re now convinced that my destiny is really that of a couch potato. I’m working to convince them otherwise. 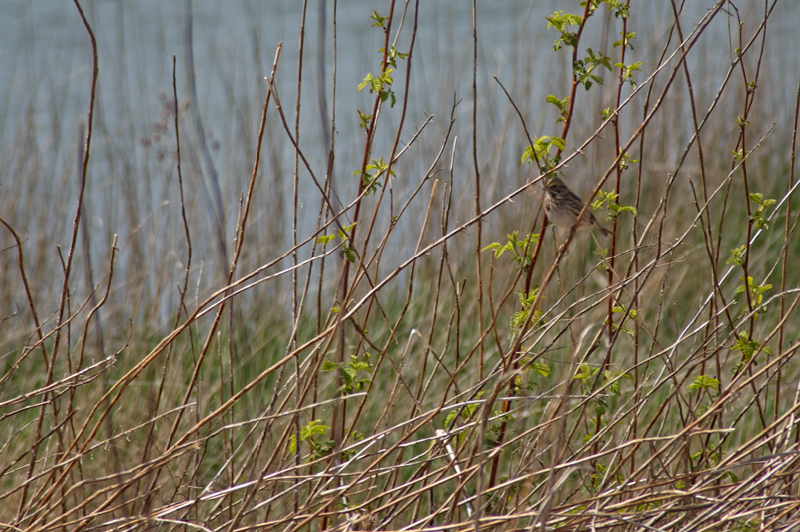 My excursion the other day was just up the road a short distance. You can see that Mother Nature is trying to convince us that she isn’t responsible for the lack of Spring. Some green shoots are starting to appear.

There’s a lot of impatience on the part of some of Mother Nature’s children. Black flies aren’t waiting for warm weather and are already erupting from ditches and small pools, but there is some good news. They seem to be the one human-eating insect which doesn’t look at me and see chocolate.

I really thought that, by now, I would be working on the pine boards for my ceilings. It’s too wet/cold out. I’ll get it done. Eventually. 🙂

In the meantime I’m trying to pick up the winter storm blown shingles off the yard – and the yards around me. The good news is that there will be fewer of the multiple layers to be scraped off when the roof work starts next month. It’ll only take them a day – it’s just the sunporch roof that needs replacing. After the guys are done I’ll have indoor projects to keep me occupied for months.

I noticed a new visitor in my Cove the other day. At least new to me – I don’t remember them from last year.

I’m no bird expert but I think their bills are too long for Sandpipers. This would, I believe, make them Curlews. They are smaller than the crows and I haven’t heard them make any noise. One of their most charming aspects is that, unlike ducks and herons, these little darlings don’t run away when I go to take their photo. How could I not love them?

Update: I’m told they might be Lesser Yellowlegs. I won’t mention that to them though. Lesser anything doesn’t help with self esteem.