I have to conclude that I did too much last week and doing it in the “hot” sun didn’t help. It is raining now, and forecast to continue wet for the foreseeable future, so I’ll be forced to rest. 🙂

There’s a lot of soreness so, in spite of being really tired, I’ve had some trouble getting to sleep. The solution for this (used only when really necessary) is a commercially available anti-histamine which knocks me out. The good news is that I sleep. The bad news for me is the foggy hangover in the morning. I’m writing this through the mists of such a fog. 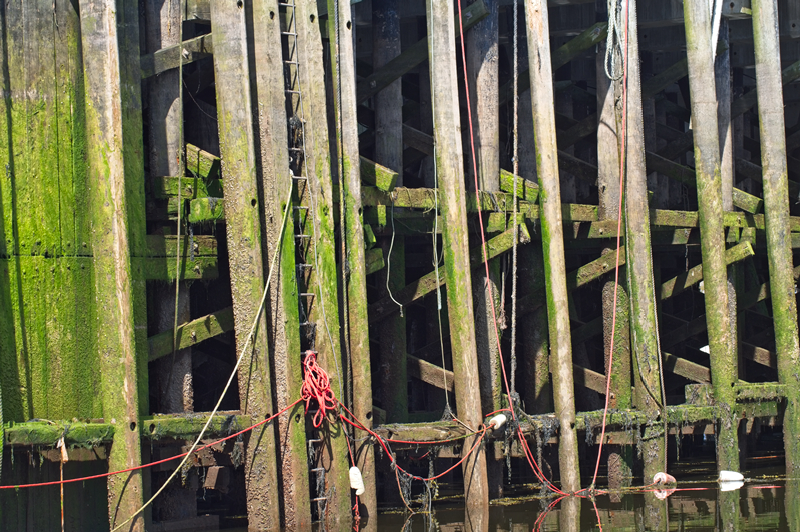 The cats made sure I woke up to take care of their wants (the little darlings). Once done I made coffee and tried to wake up. The anti-histamine fog seems to have thinned my skin to the point that everywhere I turn I’m taking (inappropriate) personal offense from even the smallest things.

I don’t like shoes very much and tend to wear slippers even when sneakers (or boots) would be more appropriate. This means stepping in puddles with the wrong footwear on occasion. One pair was hanging on the line to dry out after the most recent example of this poor behaviour. It poured last night. It’s going to take a long time for them to be wearable now. I cursed Mother Nature. 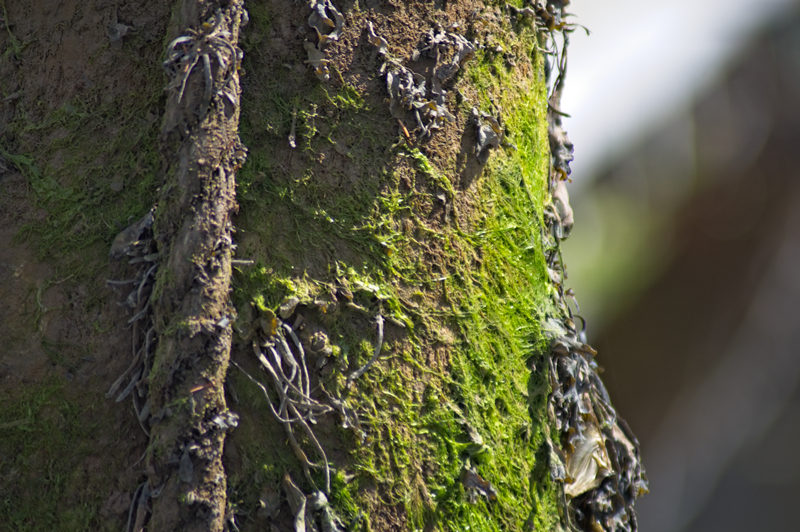 I used my tablet to access Twitter wondering what the latest outrage might be. They’ve changed the screen format – without warning and without asking my permission. Totally unfair when only 2 brain cells are functioning. I cursed the technology gods.

Via the same aforementioned tablet I went to my various favourite news sites. The BBC reported on a woman missing on the Isle of Wight. Terrible – I hope she’s found safe. The official notice concerning this unfortunate lady, issued by the authorities, describes her as somebody with “a slim build and mousy brown hair”. Really? How dare they? As somebody who has lived for decades with that hair allow me to point out that “mousy” is a subjective and unflattering term. I cursed the British police. grumble 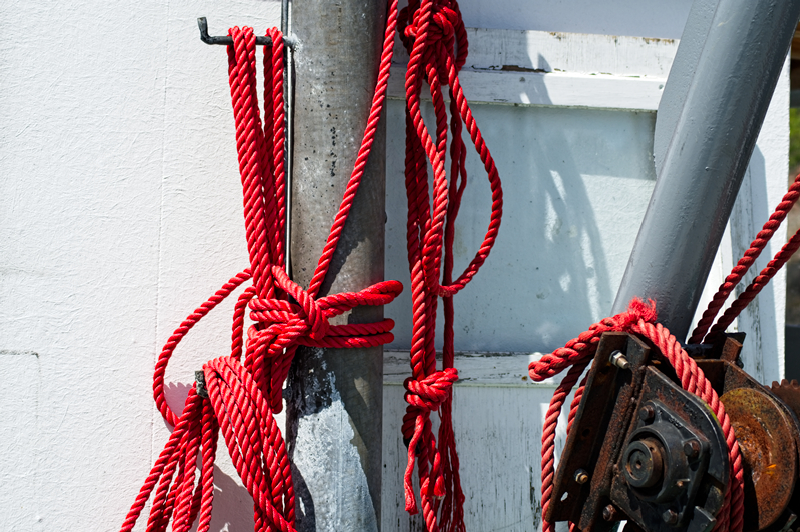 One incident bugging me actually happened yesterday – but the umbrage lingers. I went upriver to do some errands and, as usual, chose the most convenient of the 3 border crossings to travel from St. Stephen NB to Calais ME. The guard and I had a pleasant conversation and then his face changed.

Looking at his computer he asked me if I was related to a man I know. “No”, I replied. “He’s a friend of mine though.” He then asked if this friend’s passport was in the car – well yes, but he wasn’t. The technology gods struck again. I told him that I am, occasionally, allowed out by myself. He didn’t look convinced.

I didn’t curse him. That sort of thing never ends well. I need more coffee. 🙂 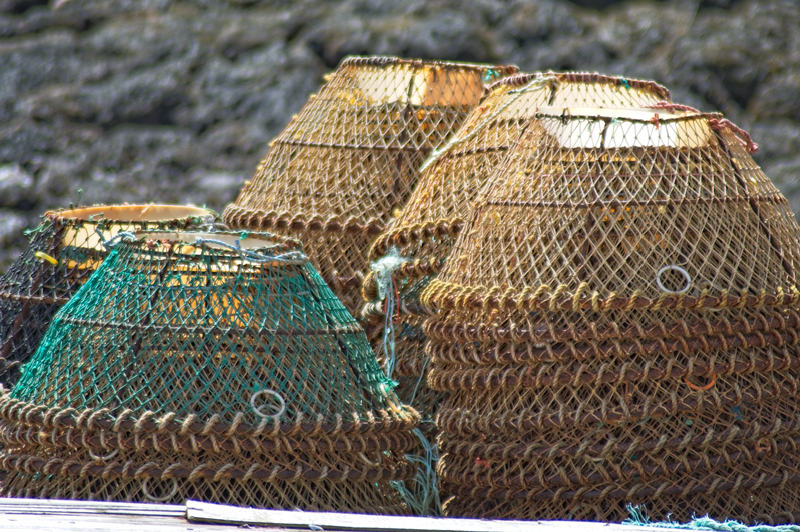