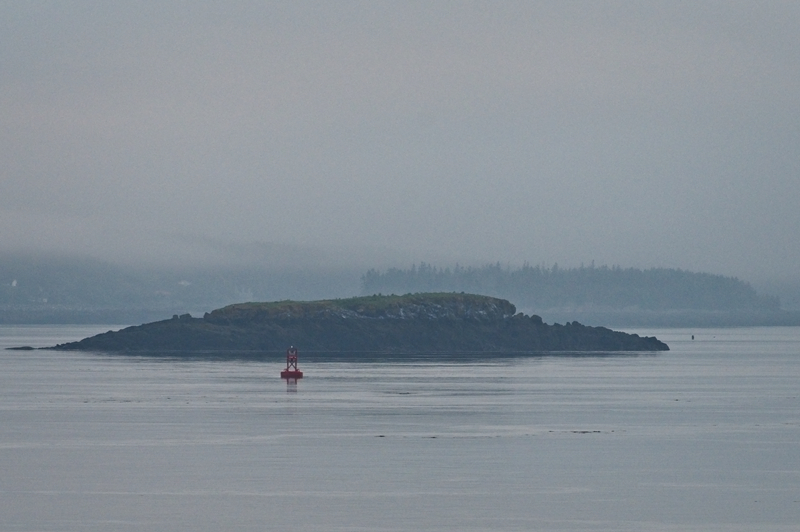 I’m going to use a few as-yet unused images to illustrate today’s post. Something happened yesterday that brought back a soul-shuddering memory and I need to share. I’ve touched on this incident before but I think more detail is required.

We had a Provincial election last year. It was a mess. I ignored the days after when nobody could state who was in charge – toddlers mostly I think.

During the run-up to voting day a woman appeared in my yard while I was painting ceiling boards. Remember I was dressed in bleach spattered sweat pants, an over-sized man’s shirt (not the sexy kind), and the world’s ugliest hat. She was a candidate for the Provincial Legislature and did not do a good job of reading her audience.

I’ll give you some of the highlights of our conversation. My thoughts are in italics.

Candidate: A group of us have been sitting around discussing the issues and have decided to form a new Party to address the real problems in this Province.

Me: Oh? and what are your solutions to the real problems?

Candidate: Well first of all we need to eliminate the need for 2 license plates on cars.

Candidate: Yes! There are places where you only need one and did you know that if you buy a Lamborghini you have to have holes drilled into the front to accomodate a plate?

Me: No. No I didn’t. (This woman apparently stepped onto the Island, looked around and thought “Yes. These are MY people!”)

Candidate: Another major issue is requiring all paramedics to be bilingual. It’s not reasonable to expect a man in his 40s to learn french.

Me: (This is awfully specific. I guess women and people who don’t already speak english don’t have a problem. Or aren’t hired.)

Candidate: There are things on the computer which will translate for them. They don’t need to speak the language.

Me: It’s not that hard to learn things in your 40s. (Oh gawd. Her husband told her about Google Translate. Yep that’s what I’d want to rely on for my medical care. Not.)

Candidate: But they don’t need to – technology can do wonderful things.

Me: (Get off my property before I have an aneurysm.) 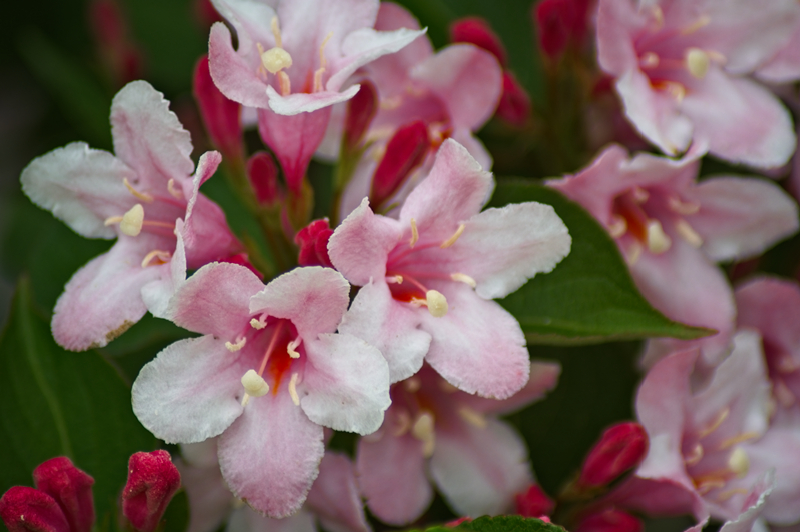 This woman didn’t win a seat in the Legislature but a few of her coffee-klatch Party comrades did. This was good news for the group that eventually seized the reins of Government. Those votes are needed to pass legislation.

Obviously the Government has to offer these newcomers some handouts in order to keep them happy. I say this because, as of yesterday, you no longer need to have a license plate on the front of your car in this Province.

I imagine tears of relief poured into the celebratory glasses of champagne as the unilingual, 40-something, male, Lamborghini owners of the Province wept in relief. Finally somebody addressed their real concerns.