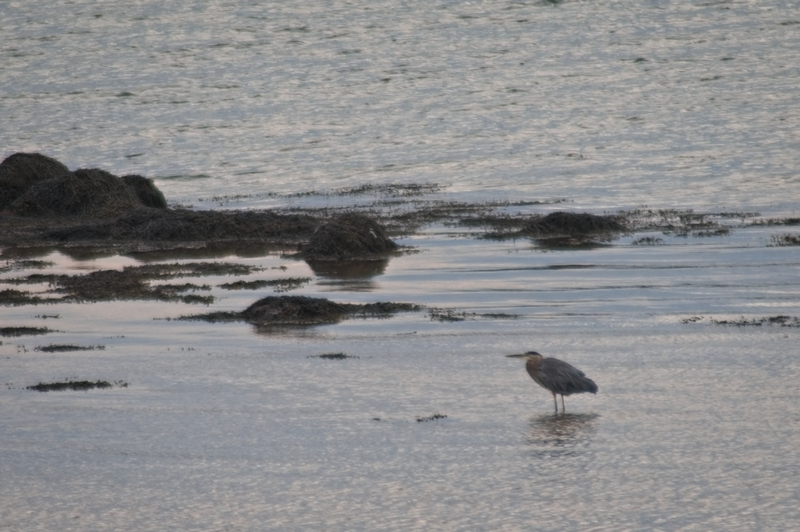 It’s a quiet, peaceful morning. There is no great weather event happening, the roads are almost empty, the wildlife is off exploring something somewhere else, and I’m sitting on the porch watching for whales.

They’ve started to re-appear offshore. We have Minkes and Humpbacks, but so far I haven’t seen a Finback. I have seen lots and lots of whale watching boats from Lubec and St. Andrews. You already know how I feel about them. 🙂

I enjoy the quiet times near the Bay, but I really do love it when the whales return. The two things are mutually exclusive. Whales are really noisy. The larger they are the more noise they make. Finbacks will wake up half the Island blowing and snuffling. There is another sound they make which has woken me up a few times over the past two years.

I don’t want to be too indelicate so I’ll just say they pass gas, break wind, or (if you prefer) toot. I’m not entirely certain what the social conventions are in the marine kingdom but I suspect these animals are too big to be heckled by other species. Maybe within their own kind they have jokes about this kind of bodily function.

Nothing is as likely to give you serious pause as the sound of a 60 ton mammal cutting the cheese in the middle of the night. It’s quite possible that many of you will never have this listening experience so (at the risk of running out of euphemisms) I’ll share a few details.

We all suffer from flatulence at some point – whales are no different. They do, however, manage to project the sound far further than we humans. The smell – well luckily that hasn’t drifted close. Most of the gas dissipates underwater. This is good news because it could wipe out the Island, but has a rather unfortunate consequence.

A whale isn’t going to hold its tail up in the air in order to rip one in the middle of the ocean. Logically you’ll understand that to mean their, um, wind instrument is at least slightly below the surface of the water. This results in the sound of a thundering, wet flatus.

I love living here and not the least because of the landscape and the immense variety of creatures. I have, however, concluded that Mother Nature, someone I always imagined as a graceful, dignified, woman is a really big fan of toilet humour. sigh 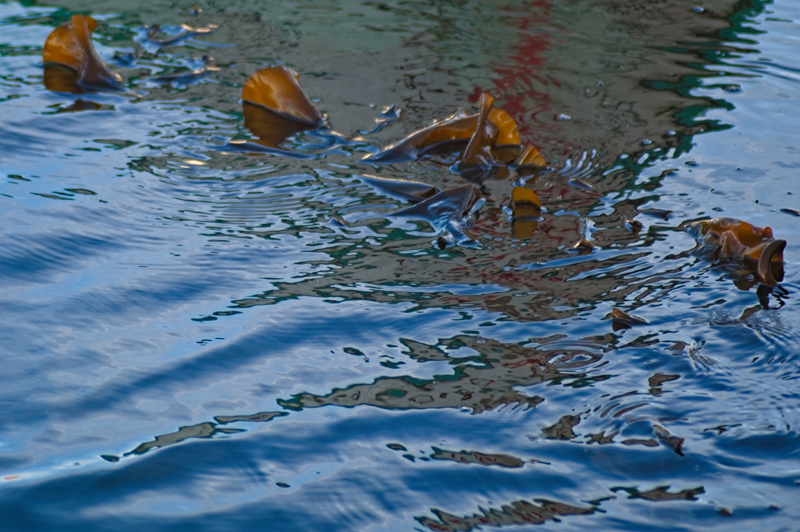