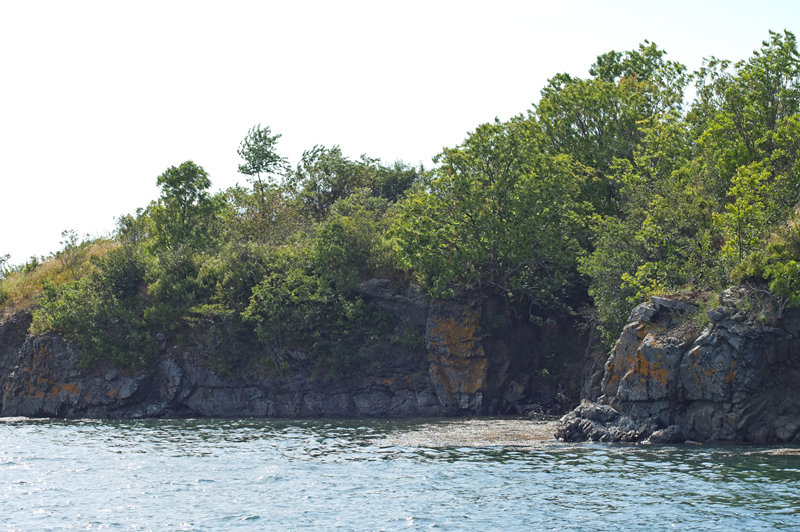 Just some random photos from the past week for today. I didn’t have my camera with me when the events in this story occurred – probably just as well. 🙂

At the end of a long afternoon/evening on the water a few of us were chatting at the entrance to the North Road Breakwater before we went home. It was low tide and one of the guys pointed out something on the rocks near us. A baby seal was very close to the top of the steep incline trying hard to make it into the water. 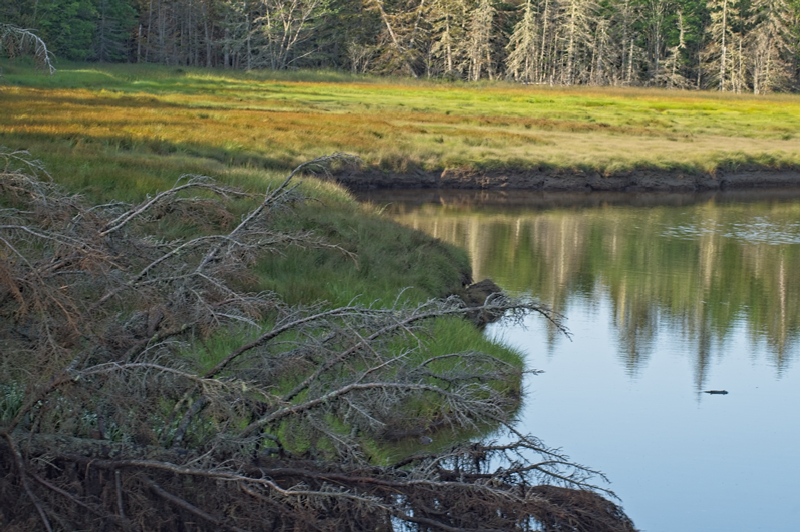 One of the guys went down to check on him and discovered a bullet hole in the little one’s back. I called across the breakwater for some help and within minutes 4 large, burly, fishermen were cautiously approaching the animal to figure out how to help it.

After discussing ways to move him/her without causing more pain, and without terrifying the poor thing, they lifted the injured seal, carried it down the rocks and placed it gently in the water. 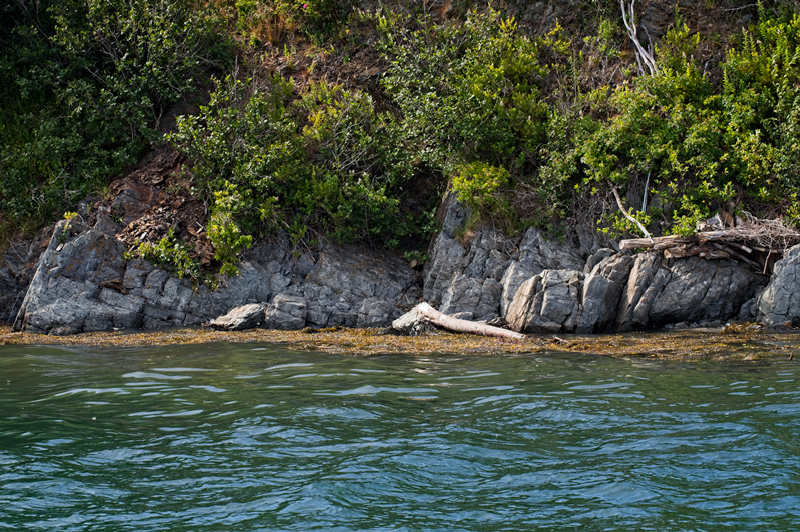 The men I’ve met on this Island all hunt and fish – something totally outside of my experience. I might once have considered them cold and heartless where animals are concerned, but I have learned that they hate seeing an animal in pain.

By the time the seal was in the water there were another 5 men watching, offering advice and any needed assistance. There was a shared sense of disgust that this could have happened. 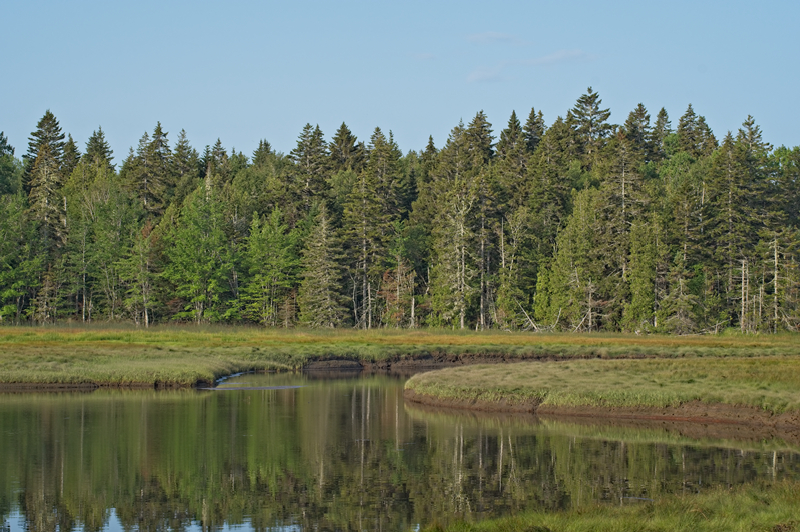 We were worried that the bullet had broken the animals back. The good news is that, once it was in the water, it flipped its tail, did a dolphin leap/dive, and swam off. We wound up hopeful that it will recover.

There are strong suspicions regarding who might have done this. None of us saw it happen so I won’t name the suspects. I hope kharma gets them. Soon.

Mr. Rogers would say that, when terrible things happen, his Mother would tell him to look for the helpers. Fishermen are very good helpers. 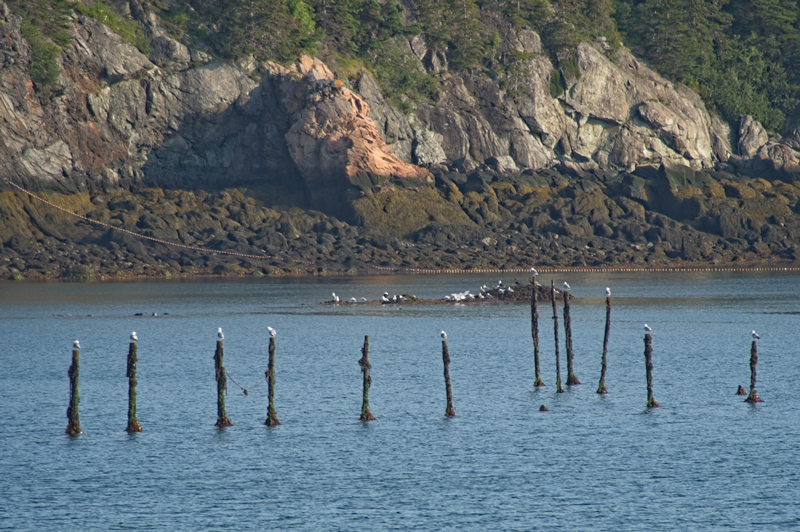