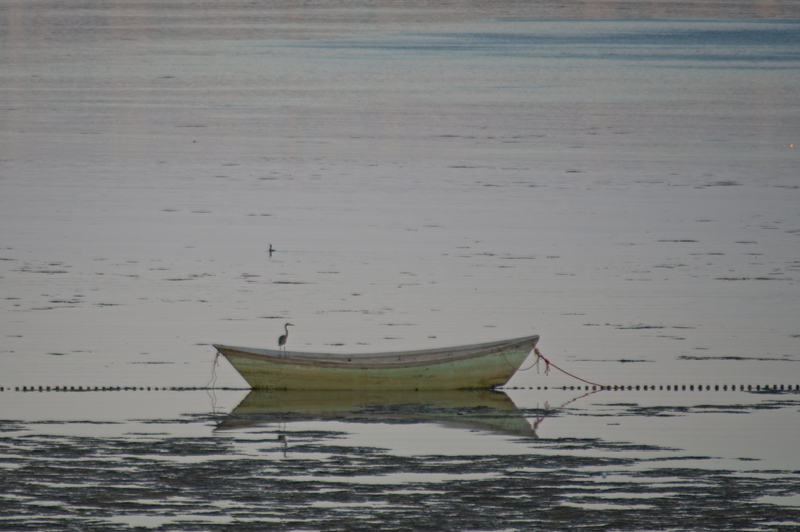 It was another long day yesterday. Longer and much harder on the guys taking herring out of my cove, but for those of us (it was a big deal for reasons I won’t bother to go into) standing in the hot sun watching them it was still exhausting.

I’m going to cheat a bit on my anniversary here on the Island. I’m close though – it was two years ago today that Ahuva, the cats, the dog, and I made it to New Brunswick; two years ago tomorrow that I purchased the house; and two years ago Saturday that we pulled into my driveway. 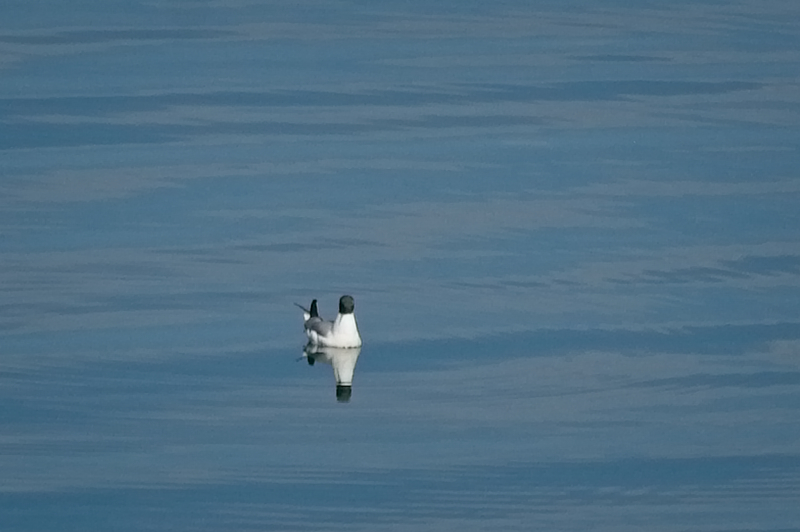 The Universe provided greetings upon our arrival. The first was a snake sunning itself at the bottom of my back stairs. I’ve never seen it or any of its kind since. I considered it a good omen.

The second was the sight and sound of HUNDREDS OF THOUSANDS of grasshoppers. Every step on the grass resulted in clouds of them and the white noise of their rubbing legs went on 24 hours a day until the first frost. The summers are like living in the middle of a biblical plague (mosquitoes are just the ugly cherry on the insect cake). 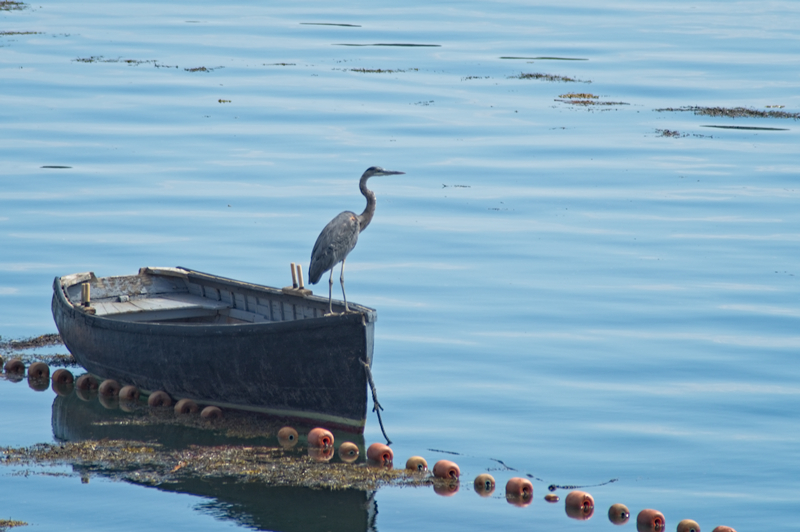 I did a lot of googling to find out what they live on (grass, shrubs, flowers) but have never been able to see any evidence of them eating anything. I don’t know what they dine on here but it certainly encourages them to breed.

I talked before about arranging play-dates for friends’ chickens to try and reduce the population. I’ve even looked up various chemical treatments for the yard to eradicate them. However, for some unknown reason they didn’t come back this year. I mean there isn’t a single one on my property and I don’t know why. 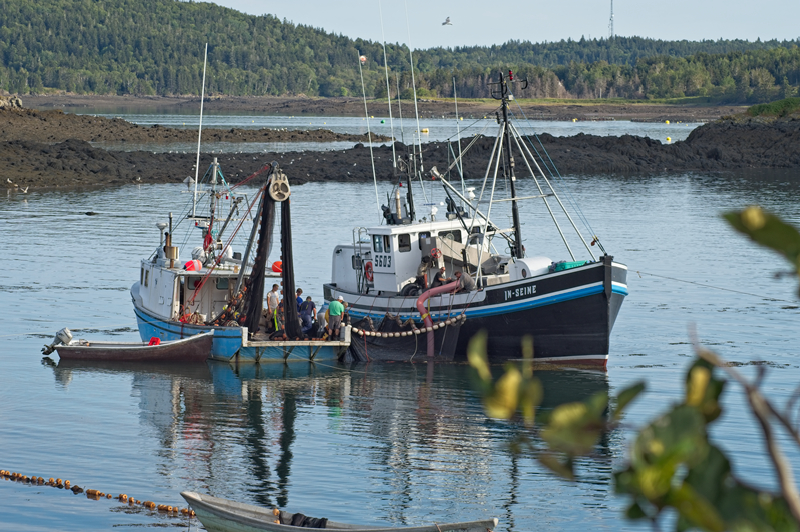 Now I could just count myself fortunate (and I do) that I haven’t been invaded this year. I could just consider this turn of events as one of Mother Nature’s many mysteries destined to forever be unsolved.

But, if I could just figure it out maybe, just maybe, I could make it happen to the mosquitoes as well. Not having grasshoppers is a wonderful thing for me personally. Not having mosquitoes would benefit all of human kind. See? It’s not always just about me. 🙂 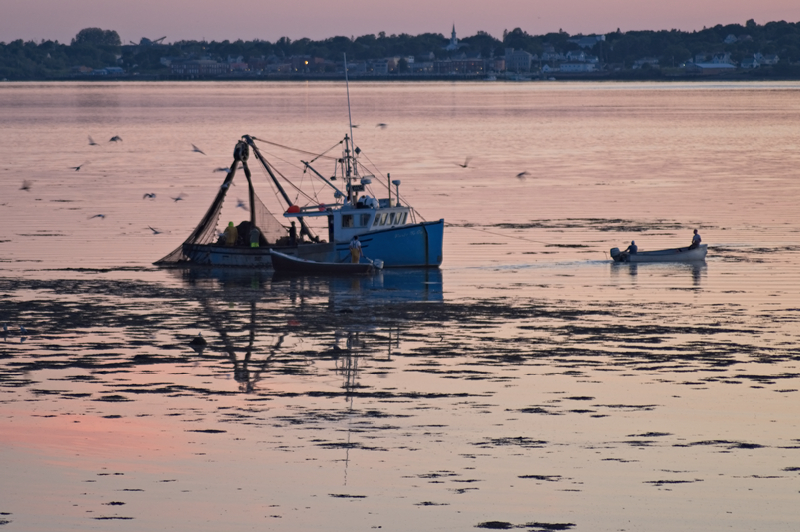