Lots of fog and rain (with occasional hot muggy days just for variety) lately. I’ve been getting the house ready for winter and watching fishermen fish (that’s a legitimate occupation). The other day I went for a blood test and spent a little while in the Waiting Room.

Typical medical office – it has magazines and brochures of the usual vintage to keep you occupied while you sit there. One woman got really excited because she found a Readers’ Digest from this year! I spent my time with a newspaper from the American side. It’s published every two weeks and this edition was from a couple of months ago.

I’ve always been a fan of Community Newspapers. I devoured the ones here after I arrived just to get a good sense of this part of the world I now call home. This one covers more than one town – it manages to bring you the important news from the whole County and some places even slightly further afield.

All of the usual sections are included – births, deaths, school sports, community suppers, reports from town councils (one has recently appointed a new person to take care of the local clock), and lots of advertisements.

I learned how many women in one locality recently had hip replacements (3) and which towns are getting new schools. Then I turned to one of the standard sections. The Police Report or in this case Police Beat. These are usually very dry and official sounding. 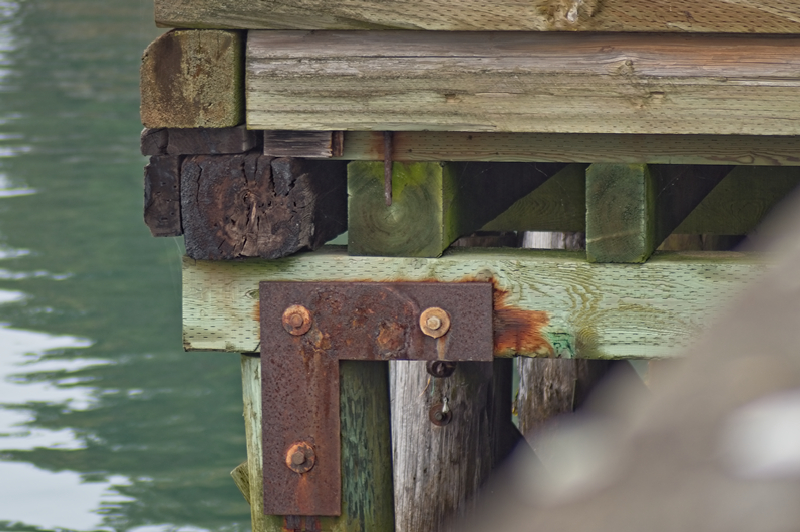 At first I was disappointed. “The sun came out for the first time in a few days and police were on to Pembroke to check on complaint of a motor vehicle.” Not a lot of information there. 🙂 But I kept reading, in part because this is one of the longest sections of the paper – it goes on for pages.

“Police were in Northfield earlier Tuesday morning, June 4th to look for a man. The call said he might have looked “dirty”. It was unclear why law enforcement was taking an interest in this.”

Then things, from my perspective at least, got a little out of the ordinary. “A two-car accident on Route One in Jonesboro brought a massive police response to the scene. Ambulances, Lifeflight, law enforcement. But alas, with the new Sheriff no information is available. When Donnie Smith was Sheriff information was always available. Why?” Well that sounds more like an editorial than a Police Report. The writer kept inserting his/her thoughts when reporting on various incidents. 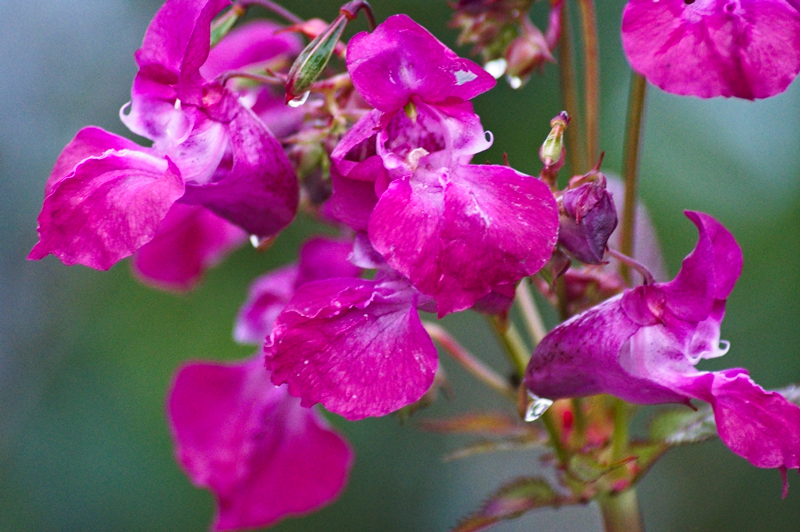 I won’t make you read the whole paper but I will tell you that (still in Police Beat) the author is:

I’m not sure if what I am reading is the harbinger of civilization’s demise or its saving grace. Ben Bradlee would probably not approve, but it is entertaining. 🙂