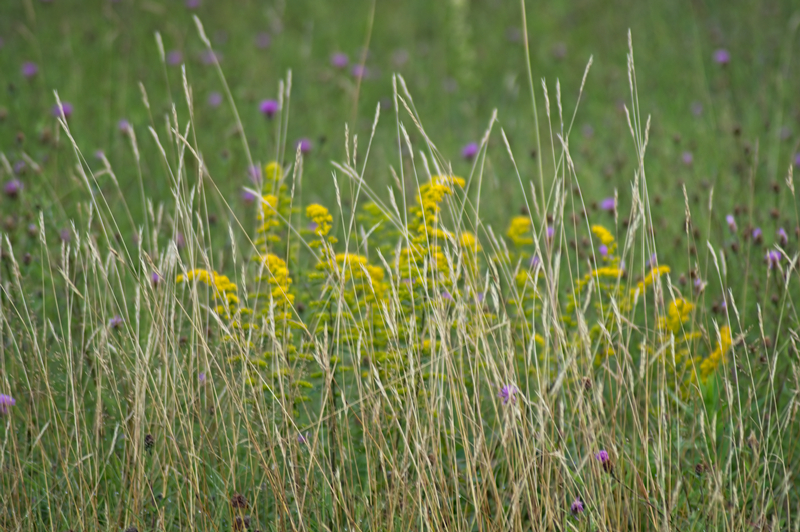 A long (long) time ago, in a Province far far away, a young couple started their new life together in the oil fields where the man could exercise his newly acquired engineering degree. The woman, now pregnant, built them a home in a trailer out in the middle of (what she thought of as) nowhere and made do with a contaminated well. I blame that well water for a lot of things (including a wonky heart valve).

A few relocations later the child, now in elementary school, was discovered to have many allergies. The most prominent of these was to pollen – lots of different kinds but grasses were at the top of the list. This resulted in weekly injections and the daily trauma of attending Phys. Ed. classes with legs covered in red hives (long pants not being allowed).

Many years later this child, now grown, would occasionally attempt to adopt a healthy diet. This always ended in some kind of disaster. One particular episode saw her, and her doctor, trying to figure out why she went deaf in one ear for a two month period. It was exceedingly strange because it wasn’t always the same ear.

This is when she learned about Oral Allergy Syndrome. People with allergies to pollen can react to the proteins in some foods when the trees/plants are in season. So she learned not to eat apples when birch or alder trees are spreading their tiny seeds. (Note: people with an allergy to latex can also suffer from cross-reactions.) 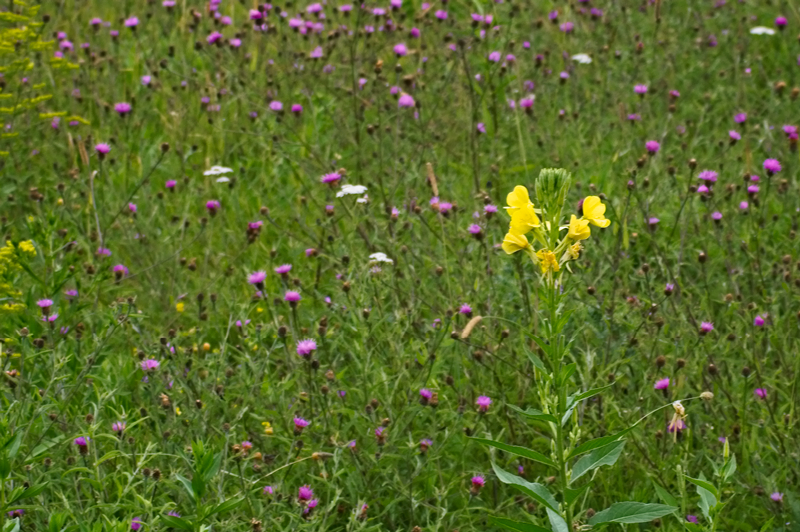 Fast forward many years. The woman (me), now retired and living on a different ocean, suddenly has symptoms of an allergic reaction. I make the mistake of mentioning it – although to be fair the swollen face etc., was fairly obvious. It may not be evident in these posts but I am surrounded by bossy men and women. They decided that my symptoms were more probably related to a stroke and took action.

Nothing I said made any difference. Nothing. The phrase “better safe than sorry” was repeated dozens of times while ambulances took me to various hospitals and medical facilities and generally wasted the entire day. Finally after a scan the doctors announced it wasn’t a stroke and I could go home. Nobody, however, could say what the problem was. Except me and I was being ignored.

I finally remembered the apples. You’d think I would have figured it out sooner but, in my defense, access to the brain’s hard drive is not as efficient as it is when you’re young.

One of the main sources of pollen for cross-reactions is grass. My old friend. The photos in this post are from the edges of my property where there are large areas of un-mowed grass – all of it going to seed. I think it’s pretty because there are also wild flowers, but the downside is now obvious.

I stopped eating the wrong foods (see this chart for a guide although it’s not complete, e.g., wheat should also be avoided for grasses) and my symptoms have almost disappeared. My diet will change again once the grass has finished. In the meantime I need to create a calendar of pollen and food because I obviously can’t rely on my memory. Keeping the symptoms at bay will make life much more pleasant and, hopefully, keep all the bossy people from panicking. Maybe. 🙂