Sunrise this morning – the water is relatively calm, everything is quiet, there are fish jumping in the cove, and the dew has yet to evaporate. Autumn arrived very early this year – even the hummingbirds seem to have given up and headed south.

Yes Dorian should arrive tomorrow but, except for one outlier, all the projections show it heading to the east of us. Pity Nova Scotia not us. We’ll get some wind (but nothing like them) and we’ll get lots of rain. Unless that outlier wins the projection battle. 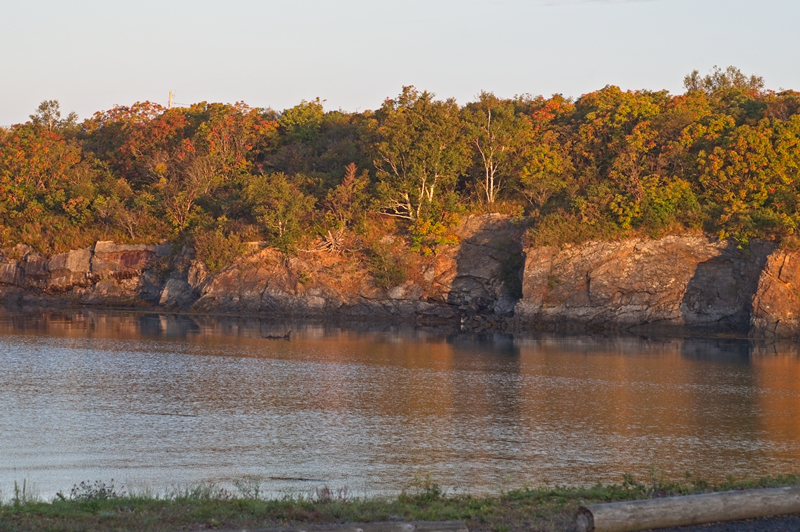 We’re ready as much as we can be. The cats have lots of food and litter – I know my job. The puppy, well the puppy is blissfully unaware. I should update you on him. 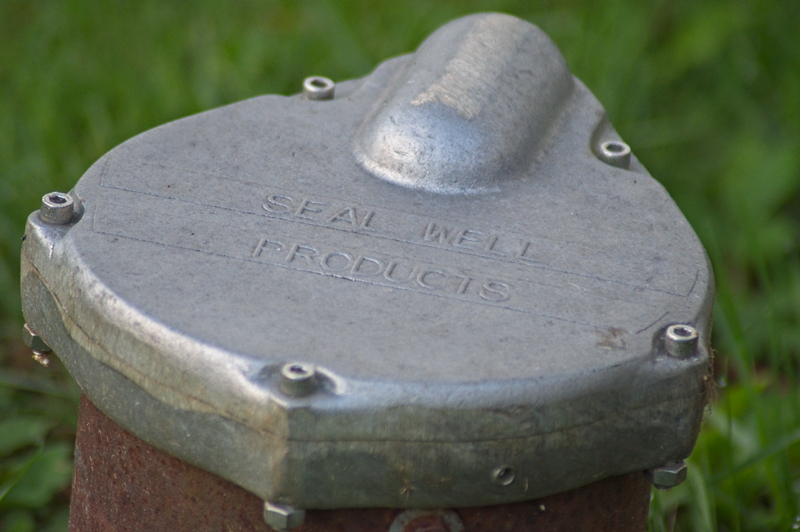 One of the projects I’ve put on hold until after the storm is “Shocking the Well”. I don’t have any experience with wells and shocking them is something new to me. It does not mean, as I initially thought, dancing naked around the well cap. (It would certainly shock the neighbours but not do anything, it seems, for the well.)

I have to open it up, add chlorine bleach, circulate the water in the well with the hose, run all the faucets til I smell bleach, leave it overnight and then drain the pipes. I’m prepared, but I’ll wait until the 2 or 3 inches of rain is behind us. 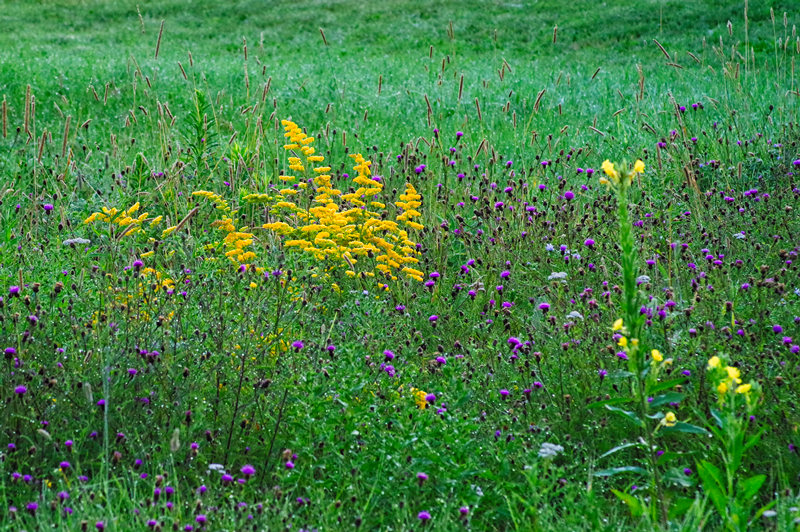 I’m getting some things accomplished on my winter prep list. There are tourtieres in the freezer and I know you’re saying they’re traditionally eaten on Christmas Eve. However, having a meat pie that tastes good cold, warm, and hot is very useful.

I have other cooking to do and more house re-arranging and firewood prep etc. I figure the storm is a good excuse to make sure all my devices are charged and, once it hits, I’ll just read a book. Everything else can wait until later. 🙂 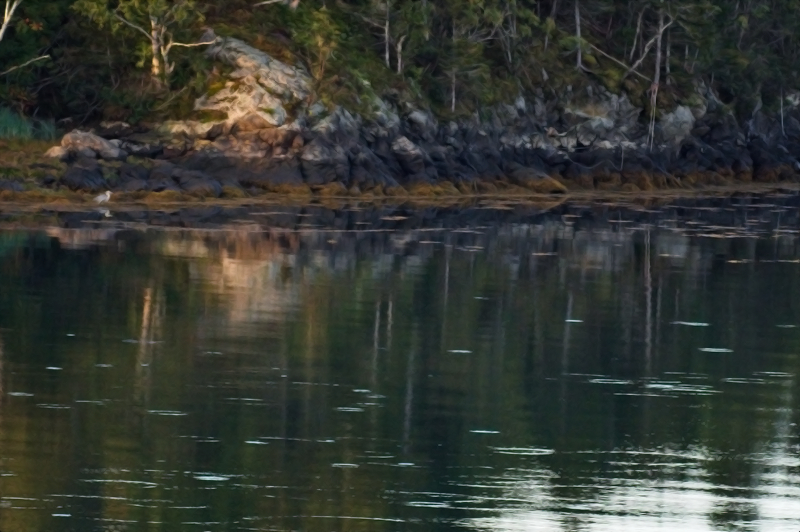