I managed to do some post-processing on a few photos from a boat trip the other day – someday I’ll sort out the changes Fish made to my software which will speed things up considerably.

I finally got a few half decent shots of the Shags – a duck that hangs around the area. Fishermen call them sh*tbirds, but I think they’re funny. I also had to include a heron cause, well, I like them. Fish doesn’t like noises and these birds sound like cows in heat when they squawk so he’s not fond of them. But it’s not his blog. Yet. 🙂 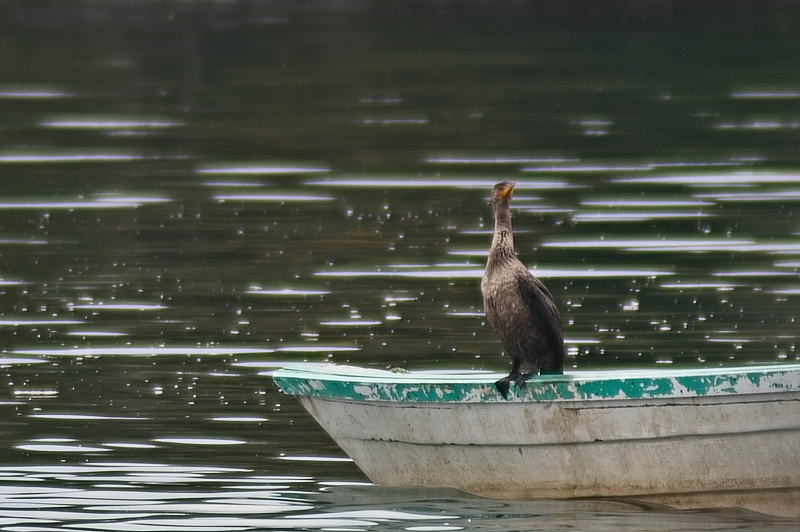 I’m doing a lot of cooking this week and had my plan all worked out – then I discovered I’ve been confusing the date of Thanksgiving with the date of the election. This means the turkey is now defrosting and my cooking schedule for the weekend has doubled.

I had already added some items to today’s list because of my determination to have mincemeat tarts this year. I love them and, to me, it’s just not Christmas without them.

I looked all over for them last year and found none. A woman in Saint John actually told me that “We don’t eat them here”. This, I’ve discovered, isn’t true but I still didn’t have any. So this year I decided I would make my own.

Those that know me know I don’t like baking. My friend Ahuva could do it with her eyes closed and one hand tied behind her back. For me it’s a major project. 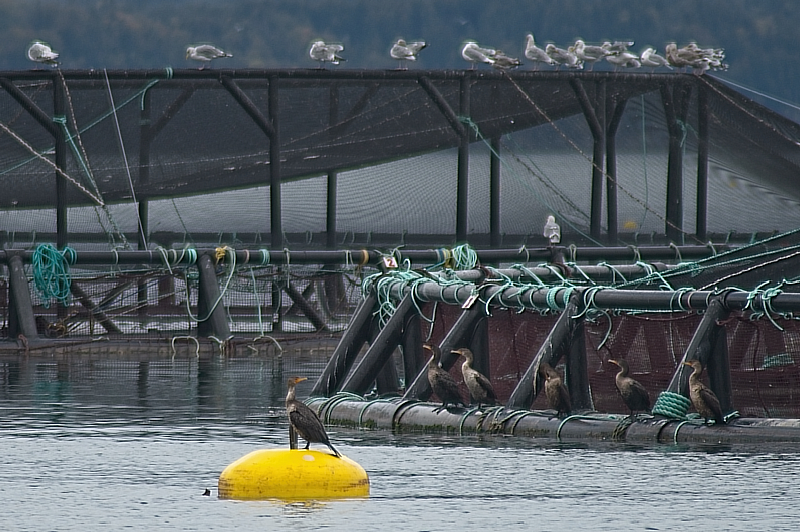 I found a recipe and started to gather all the ingredients I needed. My first bump in the road was the almonds – they needed to be blanched. They aren’t. Fine I’ll do it myself – it’s not that hard.

Then I tried to get the candied lemon and orange peel. I looked. Seriously I went to multiple locations. Finally somebody told me they don’t sell them til December. Well, I have to make the mincemeat now so I’m candying my own peel (this is not the convenience culture I’m used to). Apparently they have to dry before you can use them – it takes days. So the mincemeat that was supposed to be in jars on thursday is still waiting to be created. sigh

The list of ingredients in mincemeat is long and one of the key components is currants. I couldn’t find any and it’s not like I can make them. I gave up and decided I’d be working on currantless tarts. I already feel deprived.

I also need to find frozen tart shells – really the idea that I would make my own pastry is so unreal I would only expect to find that scenario in a science fiction universe. I have weeks to find those.

My life is hardly on the level of farmers wives from the 17th century – but for a city girl this all seems like a test I just know I’m going to fail. I’ll update you on what happens. 🙂