Luckily these little glimpses into my world aren’t very long – so I won’t bore you with a lot of detail, but I am going to give you a taste of the strange places my mind takes me. Today’s topic is hyperreality. Note that I’m over-simplifying both my thoughts and the topic. You can just look at the pics and leave now if you like. 🙂

I’m old enough to remember a number of things about the War in Vietnam. One of the ways that war differed from anything which came before is that we “saw” it every night on our televisions. We actually got a sense of what was happening because it was there, in our living rooms, in (for many of us) living colour.

The practice of “embedding” journalists came after that because those intrepid reporters in the 60s and 70s went where they wished and shared information some didn’t want us to have. The nightly news made the war “real” and we “knew the truth” because we could see it. “Pics or it didn’t happen” is the corollary of “I saw it therefore it’s real”.

One of the reasons my experiences in Second Life were so powerful is that your consciousness cannot distinguish reality from a simulation. A YouTuber I was watching the other day reminded me of the book by Baudrillard called Simulacra and Simulation. Written in 1981 it didn’t even know about the internet but it forecast the ability of “entertainment” to create/distort/replace reality.

Think of the impact of Faux News – those watching it “know” they are getting facts because it’s there on their screens. Now imagine you’re 10 years old watching flat earthers, anti-vaxers or GOOP propaganda. 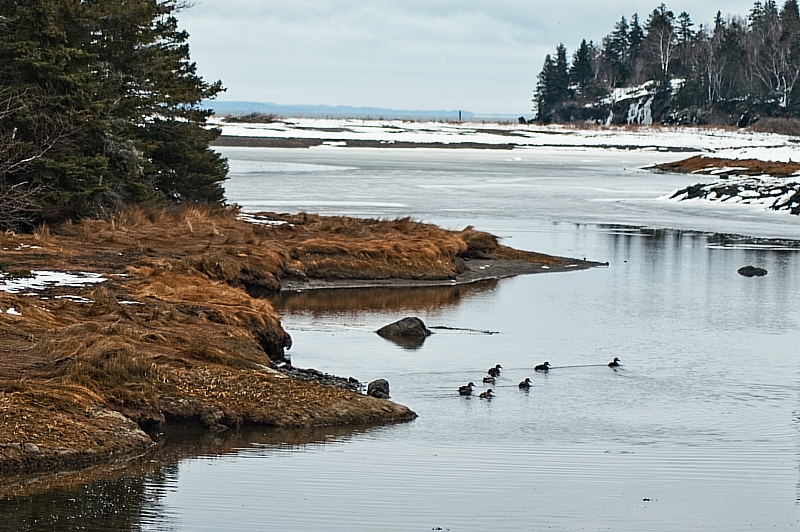 I’d like to think that my critical thinking muscle is well-honed and I can tell that the Canadian YouTube jerk did not rescue a slave. However, he has thousands of subscribers who watched him announce that his girlfriend had just died (spoiler – she hadn’t) and he asked them to subscribe to his other channel (they did in sympathy). He made a lot of money from that one.

The internet makes it so you feel like you know those people on your screen. They are trusted and people care about them. They are real and telling you the truth. The result is that reality can be easily manipulated. Hyperreality is a thing. The Internet has already gone places none of us could have imagined.

If Gwyneyth Paltrow can get reasonably intelligent women to put jade eggs in their vajayjays (spoiler – just don’t) somebody could take over the world with the web. Pics must mean everything you see is truth. Right?