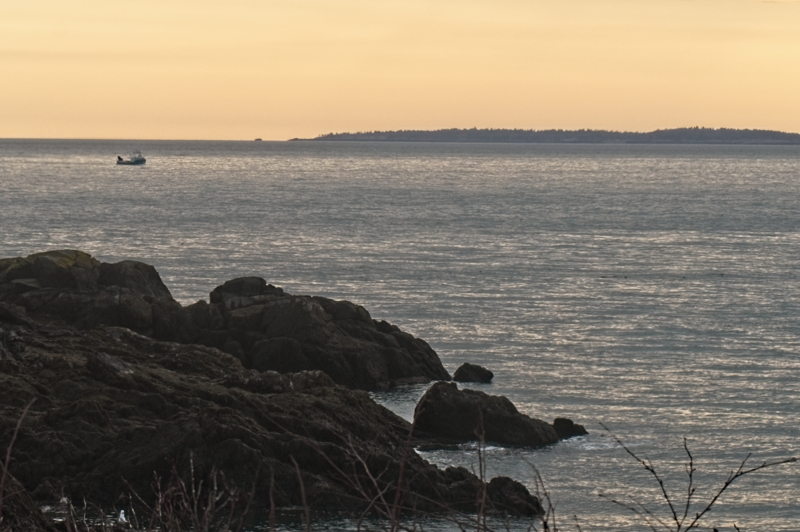 The storm arrives this afternoon. A bit of rain, lots of snow, and a great deal of wind. I’m getting surge warnings on my phone – it was already supposed to be an exceptionally high tide overnight. I might get shots of flooded roads tomorrow.

The boats have been coming in because nobody wants to be out on the water if they don’t have to. Still work to do though to get everything tidied up before the mess arrives. 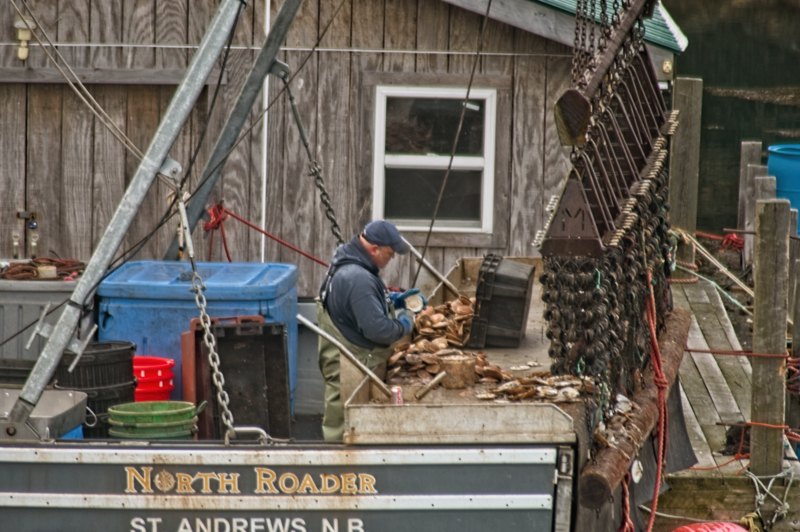 In the meantime, I have been sorting out the mess in the back of the house. Today, though, I took a different turn and added to the pile. I was driving to the old Fish Plant this morning and saw something obviously discarded by the side of the road.

I tell people I’m going to have a container garden and I say I’m going to acquire those containers from the various dump sites around the Island. I’m not sure they believe me.

I’ve been accused of scavenging before. I prefer to think of it as salvage. This is going to look great cleaned up with flowers growing out of it. 🙂 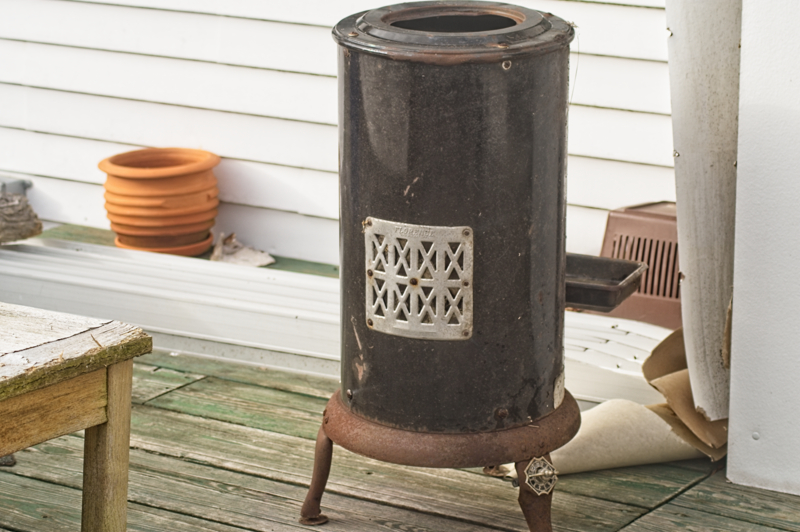 Join 98 other followers
Follow This Fundy Migrant's Tale on WordPress.com