The temperature zoomed up into the 40s F (approx 8C) and hasn’t gone below freezing for a couple of nights. It’s just February so you know it won’t stay like this.

We switched from sea smoke/vapour to fog and then got real smoke after Tiger burned his old wood down at the Harbour.

It’s been clear (mostly) in the mornings so the dogs can run around without worrying about frostbite or downpours. That won’t last either. A storm is forecast for tomorrow – up to a foot of snow and high winds.

Most forecasts for this Province provide doom and gloom warnings and then at the end say it’ll be different for the Fundy Coast. So we’ll probably just get rain. Maybe. 🙂 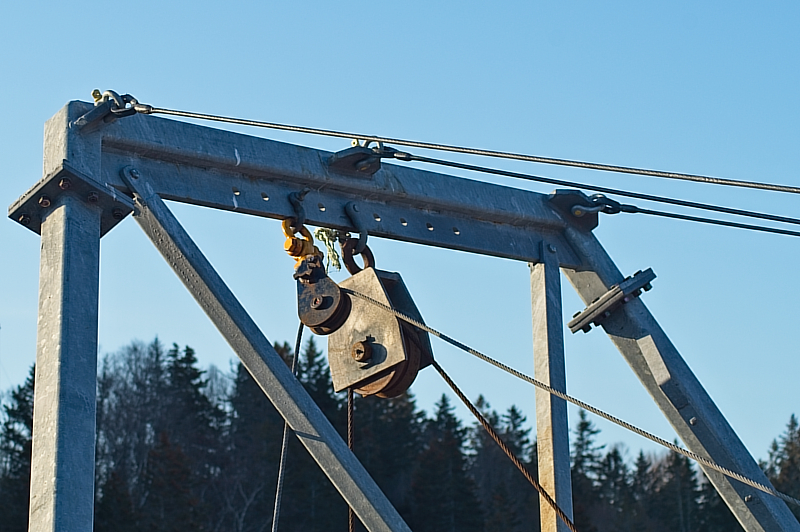 I decided not to get the Roku I mentioned last time. After looking at the various channels available I either already have them, can get them through Amazon, or don’t care. I did, however, indulge myself with a new subscription.

I’m addicted to British Panel Shows and mysteries. I finally signed up to Britbox and I’m in television heaven. I won’t list them all but the latest Midsomer episodes, Would I Lie to You?, 8 out of 10 Cats does Countdown, and the most important – QI – are all there. Now, if they had Taskmaster and BakeOff life would be perfect. grin

I know it’s not Spring. However, there are members of Mother Nature’s empire who are very confused.

Hundreds of brown miller moths appeared on the side of a friend’s house the other day. If you’re going to get them (and I haven’t so far – knock on wood) it would make sense for this to happen during hot weather in July. It warmed up here but not that much. They’re going to be in for a shock when Winter comes thumping back. 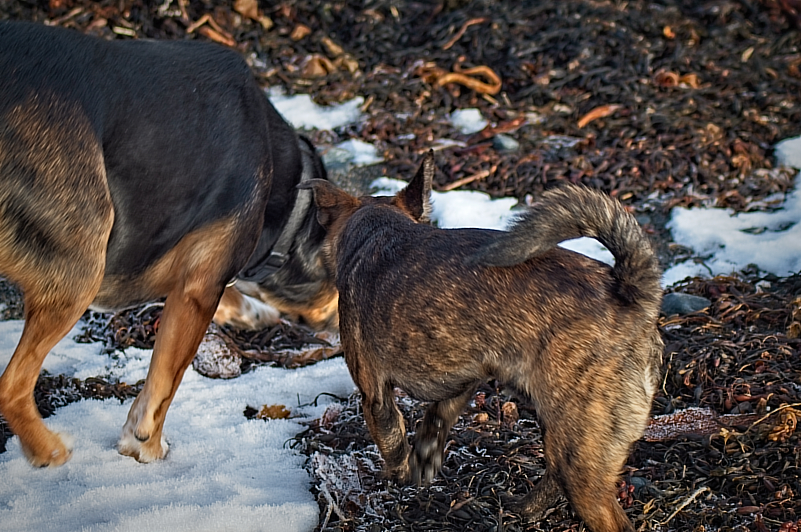